This heartwarming video will make you believe in miracles again 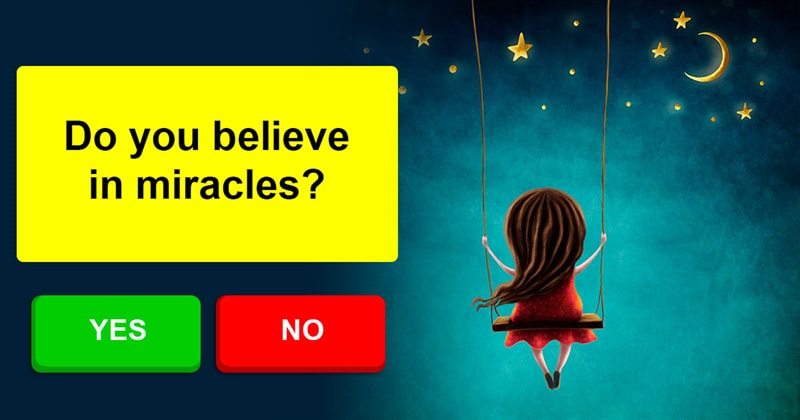 Now I know that all I need to make my wishes come true is faith. Remember: it works if you really know what you are doing and what you actually want!

We lost our faith in miracles. Sometimes life is too cruel for us to leave a place for magic in our hearts. However, this video makes me feel like a child. The story of this short movie is set in a world where wishes are granted by magical creatures that live under fountains. Who knows, probably next time you throw a coin into a fountain, your wish will be granted too...

Do you still believe in miracles? Have your wishes ever come true? Tell us your story in the comments below! Shirley Ortega
I have seen the hand of God work miracles when family members were told their loved ones would not survive. Both were placed in the Hands of God.Not only did they survive, they are thriving productive members of society. We rejoice daily surrounded by their loving presence.and many more years of enjoying their lives.. 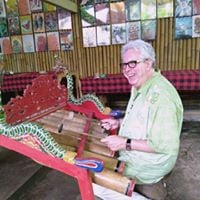 Chuck Gross
Fatima ...is it fate or coincidence ?? One never knows if the path you are on was some how determined , fated destined eons ago by some external force ...how could you know ? How could you prove it or disprove it ? 🤔 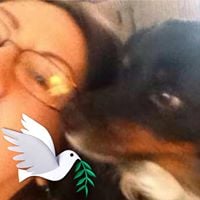 Dorene Valerio
If only it was that easy Joe Tur
I don&#39;t believe in miracles. The only miracle is produced by faith and hard work

aleeshaexpert
awww thank you for this video its adorable, and so heartwarming Wendy Williams
I made a wish at the Trevi Fountain that one day I&#39;d come back to Rome, that was in 1987. 30 years later I got back there. I live in Australia.

konrad
You may have heard of Father Pious, from Pietralcina, in Italy. His uncorrupted body is held in a glass case for all tom see. Well, many Franciscan churches have tiny pieces of (so they say) Father Pious&#39;s hassock, and one of my teachers, the no less saintly Father Carmelo, once gave me one of those peces of brown cloth, sealed in plastic. I forgot about it. Several years later, a very dear friend (the wife of one of my child&#39;s godfather) was in a terrible car accident, she survived, but remained in a coma, and everybody had lost all hope of recovery.. Eventually, they had decided to disconnect her from all the paraphernalia that kept her alive. The day before the programmed disconnection&quot; a veru good friend of both os us, came suddendly to my house and said: &quot;Conrad, do you still have Father&#39;s Pious&#39;s piece of hassock?&quot; We rummaged into an old sewing box, and there, among the needles and spools of thread, was the plastic seal. &quot;Lend it to me&quot;, she said, &quot;I&#39;m going to the hospital to spend the last night with my friend, and I&#39;ll pray to St Father Pious of Pietralcina, to ask kim to bring my friend back&quot;. A week later, she came back, and invited me to go down to her car and take a look inside. A very nice lady, rather thin and pale but very much alive, lowered the window glass, and said: &quot;Thank you, it seems it really helped&quot;. And the accident victim herself, returned me the sealed relic of St Father Pious from Pietralcina. As they say down here &quot;Hay que creer o reventar&quot;, roughly it means &quot;Believe or Bust!&quot;. .

Audrey Lee
Thank for the video it was cute and heartfelt. I truly believe in miracles of all kind. God and Jesus perform miracles everyday!

loreilly
And yes!! I totally believe in miracles!! Jesus is a miracle! My children, grandchildren, all miracles! Happy endings are a little bit harder, takes some work, and sometimes we get really hurt. But, move forward.......

loreilly
Ah, it does my heart good, I love a happy ending! Looking for one myself!

Marian Spitzig
That was very uplifting! Adorable. You will find many naysayers on this sight, but ignore them. Plenty don’t comment because of them!

Caroline Weis
Spell check changed one of my words. I said &quot;but for others its a dud&quot; not did.

Caroline Weis
If that were true then it would be perfect, but this old world is not perfect. For some the magic happens but for others its a did. I&#39;ve tried twice and both were not true love, and I&#39;m afraid to try again. Maybe a miracle will happen but not in my life time. I pray for healing for others and hope they get that miracle to heal from sickness. 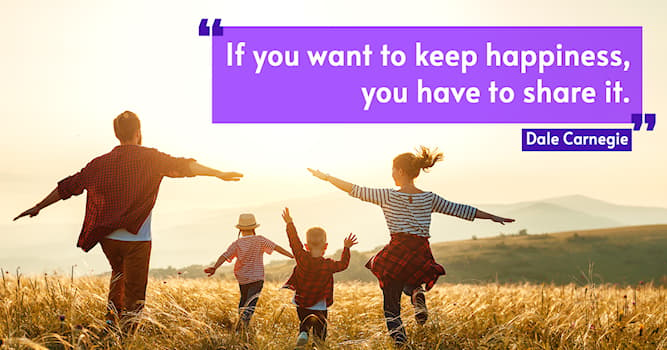 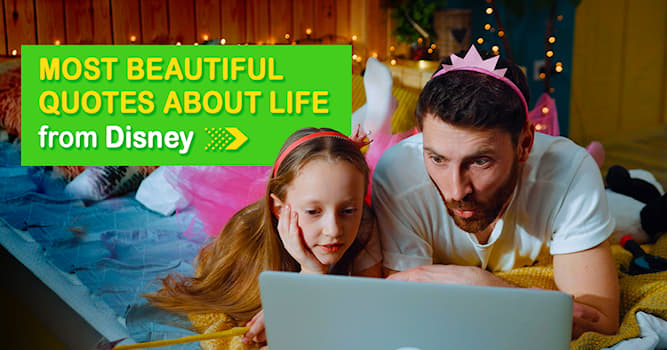 Disney characters may be strong and brave, funny and reckless but always have some interesting words to say to a viewer. See the wisest of them!