What are some mind-blowing facts about the English language? 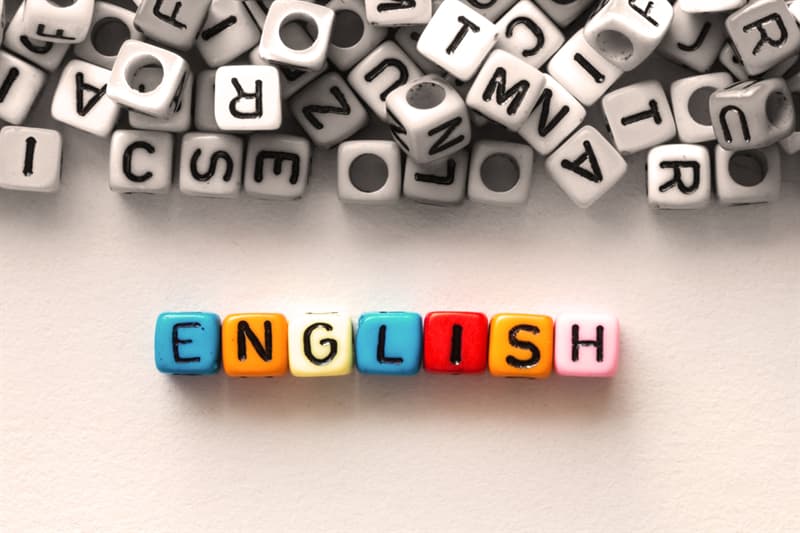 1. At least five drinks can also be used as verbs:

Water: A clear, tasteless liquid; to spray water onto plants.

Milk: A white liquid made in most mammals; to extract this liquid for consumption, typically from a cow or goat.

Shake: A drink made of ice cream and milk; to move an object up and down or from side to side with rapid, forceful, jerky movements.

Cream: A milky liquid used in coffee and other hot drinks; to utterly defeat.

2. The following sentences are all grammatically correct:

(The can-can dance is able to outperform the can-can.)

The last one doesn’t make literal sense, but grammatically, it is correct.

Did yuo raed taht crorectly? No. But yuo can stil undresantd.

This is because our brains often look at the first and last letters of a word to determine its meaning, and assumes words without having to fully read them. 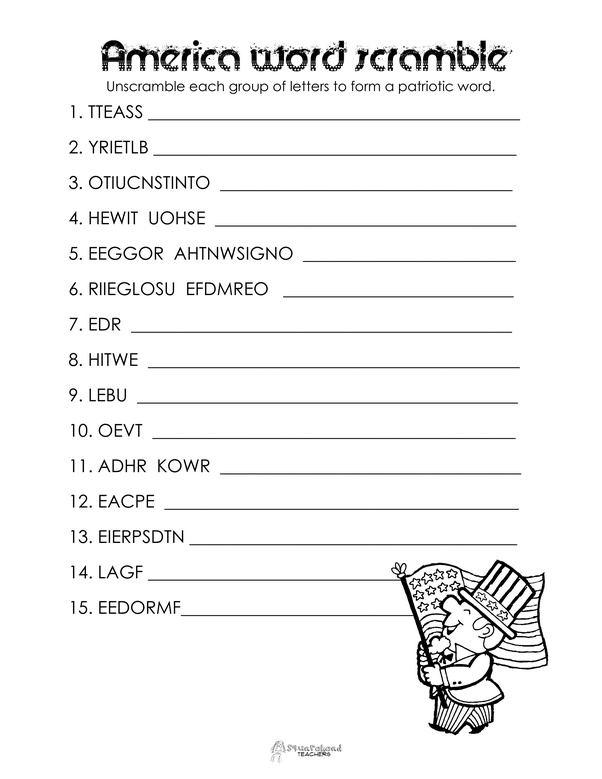 4. No and Go are the shortest sentences that can be formed. 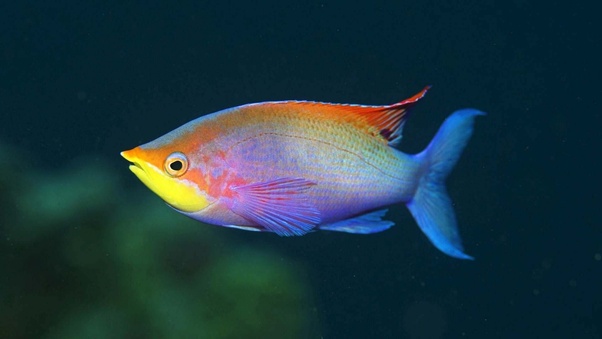 6. The sentence “The quick brown fox jumps over the lazy dog.” contains every letter in the alphabet.

In fact, keyboard manufacturers type this sentence in order to ensure that all of the keys work.

7. If the Saxons and Angles hadn’t immigrated to England in the Middle Ages, America would likely be speaking Celtic.

The Angles were the ones who brought the earliest form of English to Britain. 8. There IS a word that rhymes with orange.

This word is “sporange”, which is a celled plant structure found in fungi, mosses, algae, and other plants. In these pods, spores are produced. A lot of people complain about how hard learning English is. Now try Korean or Chinese.

Do you find English a difficult language to learn? What languages are the most difficult ones?

Jim Mascair
My favorite words are these that change their pronunciation while changinging between the noun form and verb form, words like produce or object. I also like words with obscure meanings like near meaning cheap and dear meaning expensive.

Steve Tingle
Funny I never have problems with it, but I&#39;ve only been speaking it since I was two, almost 68 years.

kittycmeowski
Six is religious freedom and thirteen is president.

jonbroberts
Did anyone figure out #6 or 13 from the word scramble.

jonbroberts
Telegraph operators used &quot;The quick brown fox jumps over the lazy dog&quot; to test the lines and their ability. It is the shortest known sentence containing all 26 letters of the English alphabet.

MRogers
Thomas Begeng, I had the good fortune to have had two very congenial mothers-in-law over the course of 50 years. “It” didn’t apply to either one, but I feel your pain and chuckled when I read it. And for the two down votes you have as of 11-1-21, get a grip. In seven years participating in Quizzclub, I’ve yet to see anything that warranted a down vote.

lls
Wow! This was a lot of cool stuff I hadn&#39;t thought about, before!

Chriss Crockford
We are unique

lannydw
Chinese is not a language. It&#39;s Mandarin or Cantonese, spoken by the Chinese.

Ian Swindale
How do you explain to a foreigner learning English that words like &quot;bough&quot;, :cough:, &quot;though&quot; and &quot;through&quot; all end in &quot;ough&quot; but that ending is pronounced differently in each case. I think there are other examples of that ending but as I write this I can&#39;t remember them. I am a volunteer English teacher in a Black Township here in South Africa and I know exactly how difficult it is to make the pupils understand that you can have words that look as though they have the same ending but are pronounced differently - their first language before they started with the volunteers is and was isiXhosa. Having said that it is a joy and so rewarding to go to the Township to do this. 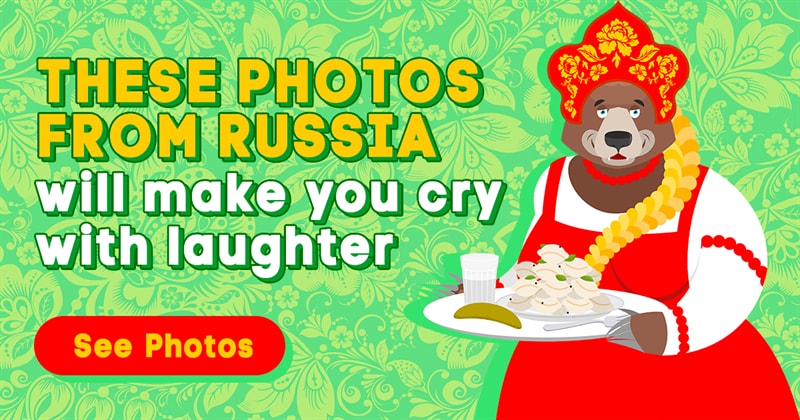 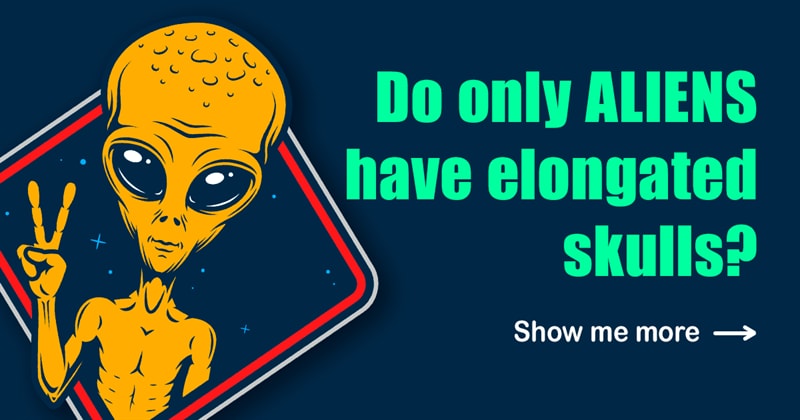 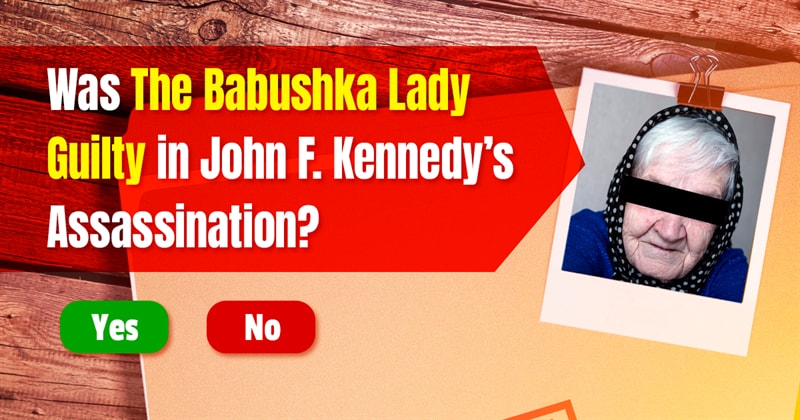 What are some of the most unforgettable Oscars outfits of all time? 10/17/2020 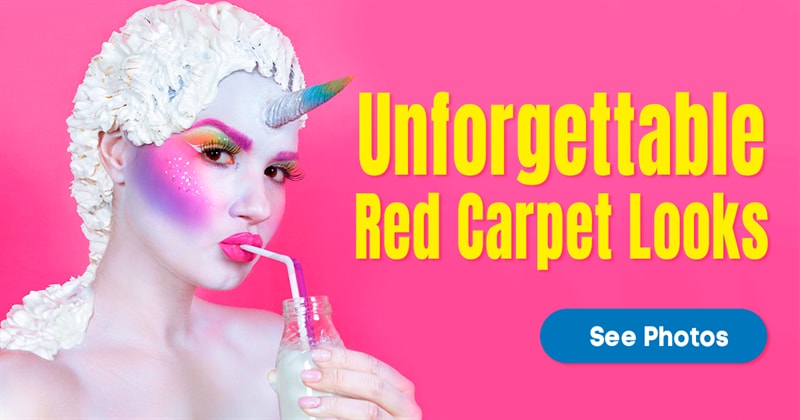 The Oscars have been around for over 90 years. Throughout its history many actors have walked the red carpet in some of the most lovely, bizarre, and unforgettable looks. It was difficult to narrow it down to just couple of looks but I choose based on the look’s memorability, influence, and timelessness. 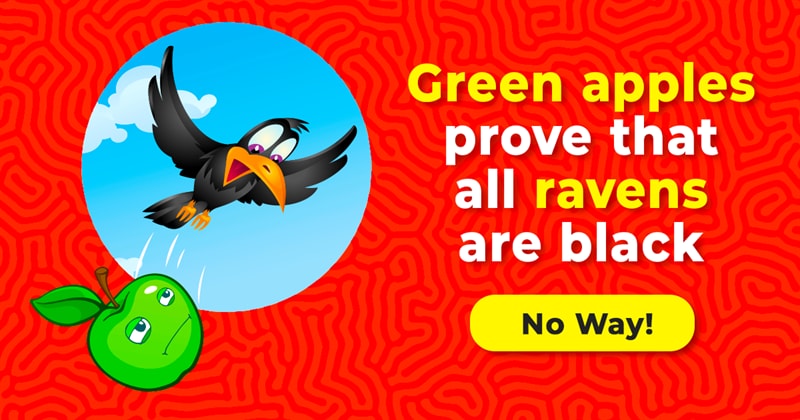 We as humans have always been fascinated by mind twisters like riddles and puzzles but nothing intrigues the human mind more than a paradox. Intrigued? Read the article!