What historical fact blows your mind? 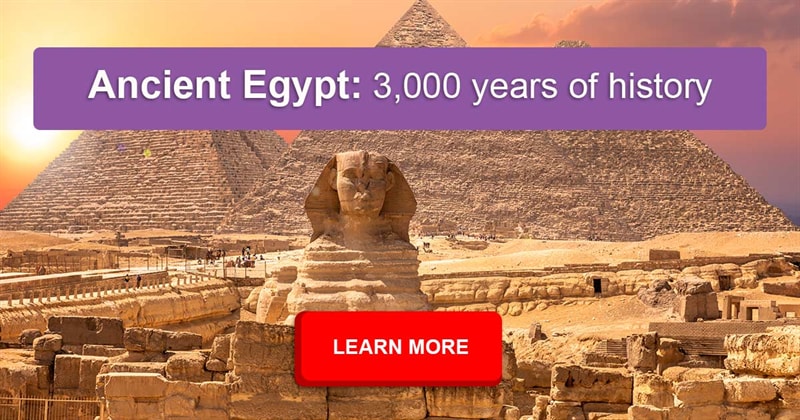 One thing that never ceases to blow my mind is how long Ancient Egypt actually existed in relation to the rest of the world. Ancient Egyptian history took place over a LONG time. Scholars will debate on specifics but generally Ancient Egyptian society lasted from around 3,150 BC until at least 332 BC with the Macedonian invasion. That is almost 3,000 years of history for those of you doing the math.

The Egyptian pyramids, for example, were constructed over a period of almost 2,000 years. That means when the last major pyramid was being constructed, in the 7th century BCE, some of the oldest pyramids were already ancient, at over 2,000 years old. 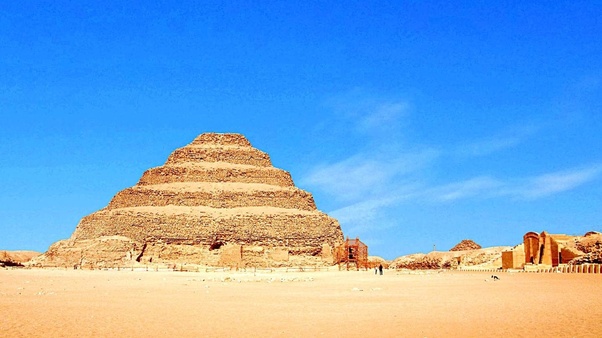 2,000 years is a long time. It’s over 100 generations of ancestors, it’s the amount of time between the death of Julius Caesar and today. When ancient Egyptians living in the 7th century BCE went outside and looked upon the pyramids, it was akin to you or I going to Rome today and looking at the Coliseum. The Coliseum is ancient to us, and similarly the pyramids were ancient even to many ancient Egyptians.

By the time Alexander the Great conquered Egypt in 332 BC, the Egyptian civilization had already existed in much the same form for almost 3,000 years, the same amount of time that separates today from the very beginning of Ancient Greece. 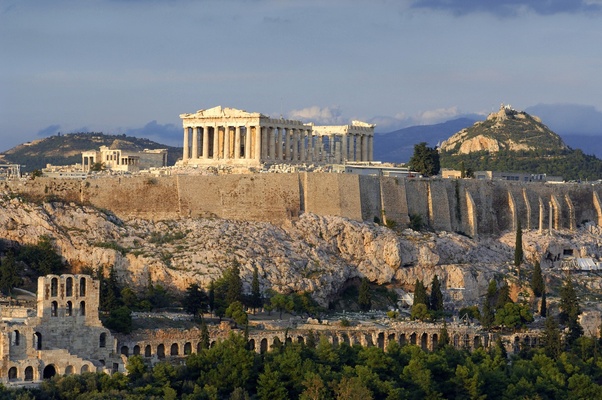 So to think of it another way, all of the history of Ancient Greece, Ancient Rome, the Middle Ages, the Age of Exploration, and the Modern age, could fit in the same amount of time as Ancient Egyptian history.

What’s even crazier to think about, though, is how similar the Egyptian society was over such a huge time frame. In the beginning, the Egyptians were mostly farmers who tended crops along the banks of the Nile, wrote using hieroglyphs, and worshipped a complex group of gods. In the end the Egyptians were still mostly farmers, who could still write hieroglyphs and still worshipped their traditional Egyptian gods. Over nearly 3,000 years of history, the borders of Egypt didn’t change much (compared to, say, the Romans who conquered the whole Mediterranean), and their daily lives were much the same. Of course things change over time, and the Egyptian language, gods, and farming techniques changed, but not as radically as you might expect given the amount of time involved here.

For comparison in the past 2,000 years we went from ancient Rome to the atomic bomb, Internet, and the airplane. 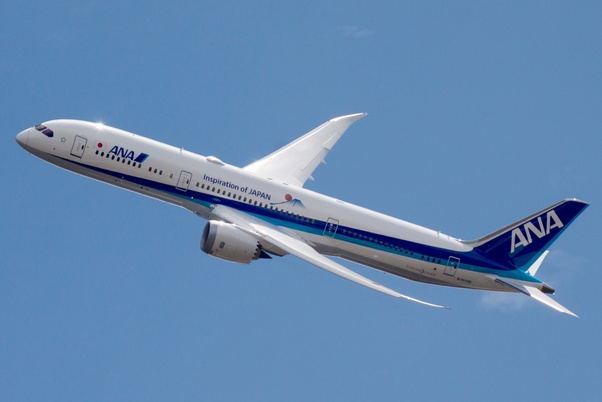 What else do you know about the ancient Egypt? You are welcome to share your thoughts and ideas in the comments below!

Ian Swindale
In the National Museum in Taipei there is a very big room where round the walls is a chart depicting the history of 4 civilisations and I think I am right in saying one of those is the Egyptian. It is fascinating to see how civilisations developed - one being way ahead of others, how others overtook the one that had been ahead - The Chinese were way ahead with things such as gunpowder and art, yet when the Renaissance came to Europe, Western art leapfrogged Chinese, The Egyptians were way ahead of the others as shown by you above but in turn were overtaken by the others and there are plenty of other examples. It is a long time since I visited the museum - 30 or so years ago - and I can&#39;t remember all the civilisations, but they included Chinese, Western and Egyptian but the 4th eludes me - maybe Indian. The Museum is more than just fascinating and if any go to Taipei it is more than worthwhile visiting.

ninakamwene
I appreciate knowledge of all our civilizations staring with the oldest female found in East Africa 3.2 million years old who gave her mitochondrial DNA to all the human males on the planet. We call her the 1st mother,-Mumbi and the British named her Lucy. Interesting to follow human genome. We are all One.

ninakamwene
Ian Swindale, Thank you for educating us.

Sim
Why people say Coliseum, where from is coming this mistake? The right term is Coloseum, from the greek word, colosos=colosal, huge. I see it everywhere printed in American papers and street signs but is very wrong! Johnny Gio
FOUR THOUSAND YEARS AGO THEY WERE SO ADVANCED BUT TODAY THEY ARE SO BACKWARD.. GO FIGURE.. 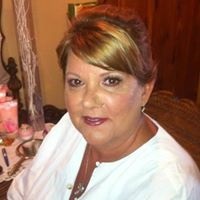 Mary Trangas Roberts
Sarah Elizabeth Wilson Fischer, we just got back a few weeks ago. They are still working on the new museum. Did a 4 day Nile cruise. Felt very safe at every location although the Government does provide security for all tourists. Surreal experience! cswitzer
It&#39;s awesome to watch a documentary on how they built the pyramids. Fascinating

Don Racette
Jim Cleary You told me your wife is more than 400,000 years old. Sarah Elizabeth Wilson Fischer
Egypt is an amazing country!! Took a tour there in 2017. I want to go back when the new museum opens. We’ve all been taught that western civilization started in Ancient Greece and Rome. But both the Greeks and Romans adopted so much from ancient Egypt. It all started there. Andy Johnson
what a stark difference in cultures..This happened 1000-3000 years before the Mayflower.. The native Americans were still in the Stone Age..hollowed out logs for boats, mud or skins hanging over sticks for dwellings, no comprehension of the &quot;Wheel&quot;. No written language or metallurgy..Almost on two different planets.