Why is Nefertiti so famous through history? 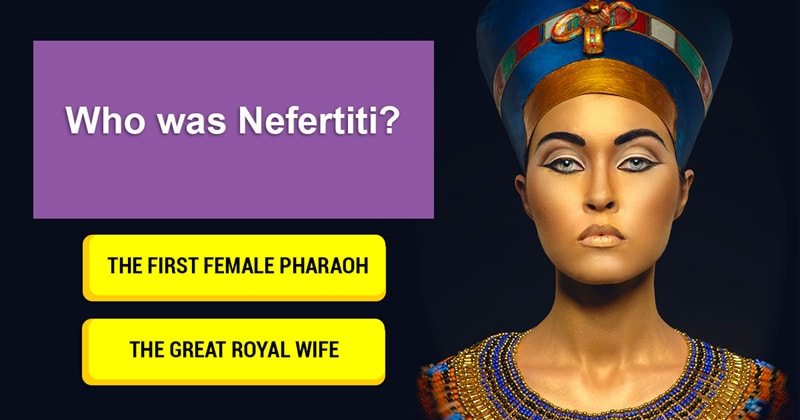 The ancient Egyptian queen Nefertiti is mostly only famous because of the famous stucco-covered limestone bust of her that was discovered in 1912 by a team of German archaeologists led by Ludwig Borchardt at the site of the ancient city of Akhetaten (known today as Amarna) in what is now Egypt’s Minya Governorate.

The bust is believed to have been carved in around 1345 BC by an Egyptian sculptor named Thutmose. It is currently on display in the Neues Museum in Berlin, Germany, although Egypt has repeatedly made calls for its repatriation to Egypt, insisting that the bust was removed from Egypt illegally. 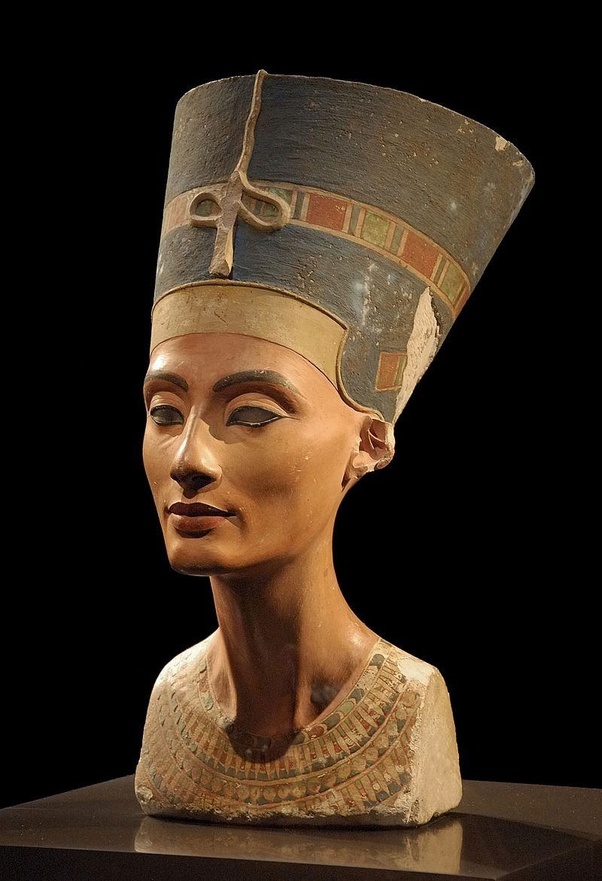 ABOVE: The famous bust of Nefertiti

Apart from the famous bust, however, there are good reasons for why Nefertiti should be famous. Nefertiti was the wife and primary consort of the famous “mad pharaoh” Akhenaten, who abandoned the cults of Egypt’s traditional gods and instead instituted a monolatristic cult of the sun-disk Aten. Akhenaten also abandoned Egypt’s former capital and built a new capital in the middle of the desert known as Akhetaten, which is where the famous bust of Nefertiti was discovered. 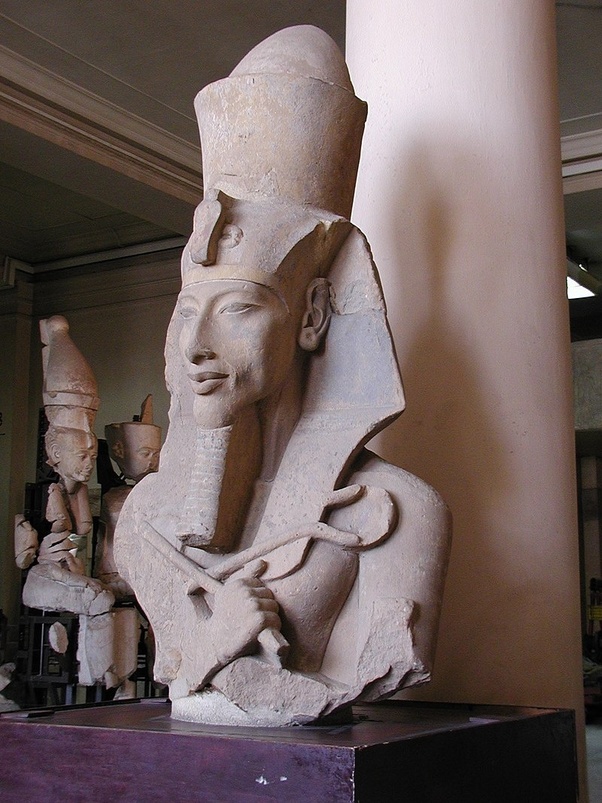 ABOVE: Colossal statue of the pharaoh Akhenaten

Additionally, if the mummy identified as “The Younger Lady” is indeed Nefertiti’s, then Nefertiti was also the mother of the famous boy-king Tutankhamun.

ABOVE: Photograph of the mummy of the woman identified as “The Younger Lady,” who has long been suspected to have been Nefertiti and has been shown using genetic evidence to have been the mother of Tutankhamun

Finally, and most excitingly, it has long been suspected that the female pharaoh Ankhkheperure Neferneferuaten, who ruled in her own right at some point for at least roughly two years after the death of Akhenaten, but before Tutankhamun’s ascension to the throne, was most likely Nefertiti. If this is the case, that would mean Nefertiti was one of the very few female pharaohs ever to rule Egypt in her own right.

Did you know that Nefertiti was one of the few female pharaohs to rule Egypt?

ninakamwene
Fascinating for a Kenyan Bantu woman who is 1/3 Egyptian. I have her paintings and books on this incredibly beautiful and powerful queen. Cleopatra was Macedonian NOT Egyptian! Thank you. Sigrid Wonsil
I believe Hatshepsut was a female pharaoh in her own right, although she started out as regent for her son/nephew Thutmoses III and made him wait 22 years to ascend the throne. She lived over 100 years before Nefertiti. Egypt was peaceful and prosperous during her reign. She was the first to build her tomb/temple complex in the Valley of the Kings. it is the largest building there. 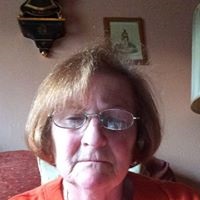 Maggie Hatton
I thought her ancestors were Greek!

Doris Dallaire
The ancient Egyptians are simply fascinating. Wish we could know more about them. 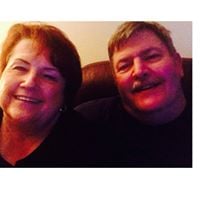 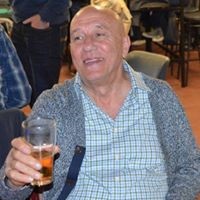 Gwen Kaminski Lawyer
Hitler was fascinated by Nefertiti,he possessed the bust of her while he was in power.

Joyce Greenlees
arb, not Syrian but Macedonian, (Macedonia is north of Greece). She is descended from Ptolemy, who was given Egypt to govern after the invasion by Alexander the Great.

Joyce Greenlees
Janice Lea Vanlandingham, ancient Egyptians believed that they were gods. There was a lot of intermarriage between brothers and sisters, and various other relations including grandfathers and granddaughters. Pharaohs believed by doing this kept their mystical powers. Distasteful to us nowadays but natural to the ancient Egyptians.

arb
I thought Cleopatra was syrian?

weathernco
Wrong. The first female pharaoh was Sobekneferu in 1806 - 1802 BC Nefertiti did rule until almost 500 years later.

socialworkerrswa
Wow. Very empowering to read about powerful women of so long ago.