How did Japan avoid being conquered by Genghis Khan? 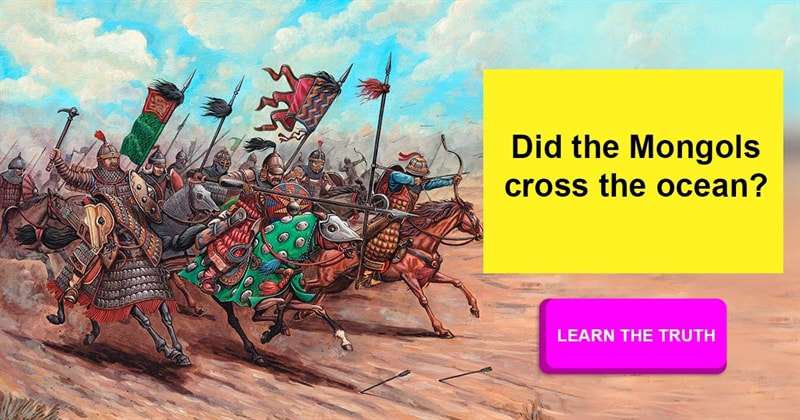 Horses are incredible animals. They’re fast, strong, hardy beasts. Using hundreds of thousands of them, Genghis Khan’s Mongol hordes conquered most of Eurasia in a matter of decades. But horses have one fatal weakness which the Japanese exploited to their limit - horses can’t swim across oceans. 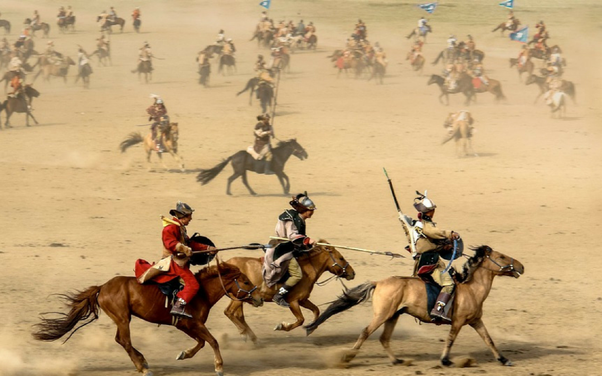 In order to foil Genghis’ rampaging nomads, the Japanese cunningly positioned themselves 65 kilometres away from the nearest bit of land, across the Tsushima strait. This meant that the Mongols had to build boats to get there, dramatically increasing the cost of invasion, reducing the number of troops that could land, and creating a bottleneck for incoming supplies.

Still, while Genghis was content to turn a blind eye to Japan and go massacring millions of defenceless Central Asians like an overgrown playground bully, his successor Kublai Khan wasn’t such a wimp. He had his Korean vassal build 150 ships and set out for blood in 1274 with a huge invasion force of some 300–800 ships.

At this point in history the Japanese martial tradition was a shadow of what it would later become. Despite marshalling the entire island of Kyushu, they had no generals used to commanding large numbers of troops, their swords broke on the Mongols’ boiled leather armour, and they faced a severe technological disadvantage. The Mongols had all the gear that allowed them to conquer most of the world: composite bows, gunpowder arrows, grenades, rockets, and a seriously bad attitude.

However, the Mongols had no idea what they would be facing and after a few skirmishes they returned to their ships for the night to avoid the risk of being separated from their landing force by the wind and waves. That night the invasion fleet was damaged by a storm, and the Japanese attacked in small ships. For most of their early history the Japanese were known to outsiders as pirates, which implies some degree of skill at fighting on water. The Mongols had no such reputation - for many of them it may have been their first time at sea. After a bit of action the remaining Mongols wimped out and went home, losing many ships to bad weather in the process.

“Dammit Sukhbaatar, that travel guide was all lies! Why couldn’t they send us to Hungary instead!”

After this, Kublai sent several emissaries to Japan, ten of whom were beheaded. Now a casual scholar of Mongol history might note that you did NOT want to behead Mongol emissaries. Beheading emissaries led to the downfall of the entire Khwarezmian Empire and the death of 1.7 million of its people, at a time when old Genghis was looking to hang up his riding boots and settle down as Emperor. (The Khwarezmians had made a fatal mistake in not putting sea between themselves and the Mongols.)

Accordingly, Kublai came back for more in 1281. Being a man who had again never set foot on a ship, he sent a massive invasion force on hastily-constructed flat bottomed river barges, who were promptly annihilated by a massive typhoon known as the kamikaze. 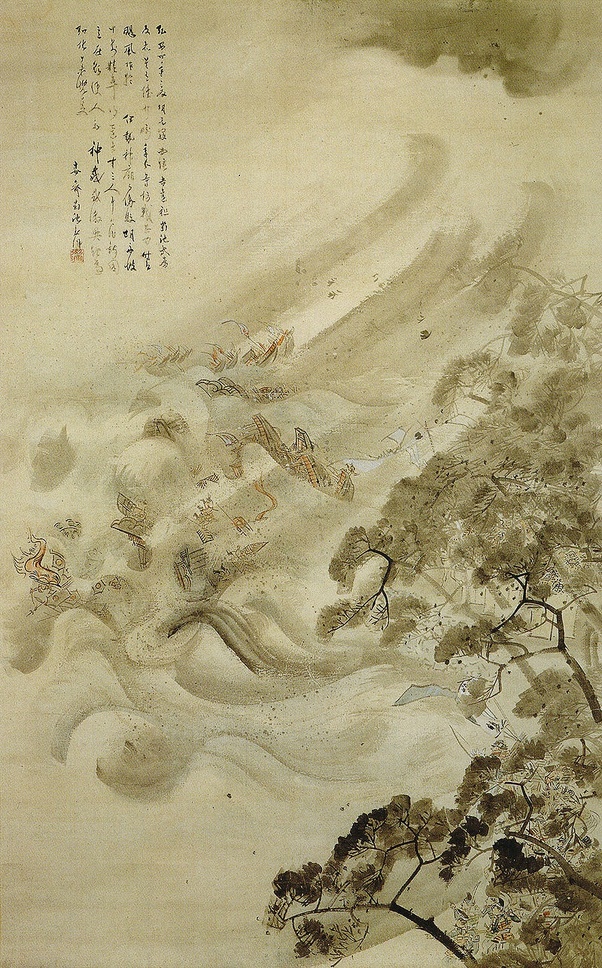 So essentially Japan survived the Mongols’ Asian conquests the same way Britain escaped the European conquests of Napoleon, Hitler, and the Spanish Empire: by sitting across the sea and keeping their boats in good nick.

Do you agree with the point stated? Have you ever heard about this fearsome conqueror before? Madi Marven
Very interesting,way back our history lessons were generally just about England!!!

Jim Mascair
I like the part where they kept their boats in good nick. I never heard of that term before. I take that the Tsushima Strait has violent storms.

De line
And that’s where Kamikaze came from! Their forces were defeated in World War II but we lost many lives Adriana Zuliani
Most informative. Thank you. David Heinz
Very very interesting. Did not know of these wars.

gridirongreen
Marlene Renz, he was my nephew and he wasn&#39;t really as bad as some say. Joseph Morgan
Thank you, interesting history is so uplifting, but it shows the greed of man today it&#39;s listed under a different name!! 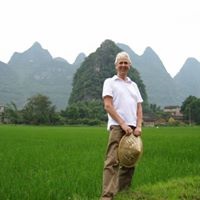 marciogerep
are the samurai crabs involved in this story? I have this notion in my memory that after the kamikaze (divine wind) destroyed the second Mongolian attempt, Japanese fishermen when finding kamikaze crabs entangled in their net, would respectfully return them to water. Allegedly the crabs were a sot of submarine protection in the same way the typhoon was a protection sent by divine intervention to protect Japan... Those who never heard about samurai crab should check their pictures on google Lorinda Fox
I really enjoyed the writing style if this article

M Renz
Read quite a bit on Genghis Khan. Apparently related to him through both of my parents ancestry. He was not a nice person! Joyce Newman
I enjoyed learning about this part of history that I&#39;ve never heard before! Linda Grimaldo
Very interesting did not know this . Thanks👍🏻