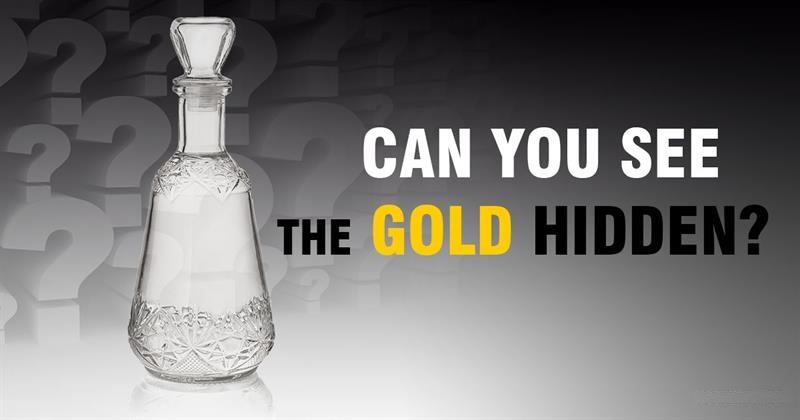 What would you do if you knew that your jewelry may be taken away from you? Would you give it away or try to hide it? Let us learn how one Hungarian chemist hid two gold Nobel medals to return them later.

"Royal water" is the literal translation of the latin termin "Aqua regia" that denotes a mixture of nitric acid and hydrochloric acid. Aqua regia has a strong oxidizing power, thus it dissolves metals.

Thieves often use the royal water to dissolve padlocks. They pour some acid into a padlock, wait for some time, then hit it with a hammer. Amateurs use it to extract gold from electronic components. However, the history knows one more intriguing way to use of Aqua regia.

German physicists Max Theodor Felix von Laue and James Franck were awarded the Nobel Prize and deposited their golden medals to Niels Henrik David Bohr. In Nazi Germany the awarding of the Nobel Prize was strictly forbidden. When Germany occupied Copenhagen in 1940, one of employees of The Niels Bohr Institute, George Charles de Hevesy, dissolved the medals in Aqua regia in fear of their confiscation. The outwardly ordinary jar with the golden solute was peacefully standing among other ordinary jars during the time of occupation. Do you want to know what happened next?

After World War II, George Charles de Hevesy extracted gold out from the acid and passed it to the Nobel Society. The Nobel medals were recast from the original gold.

How do you like this story? Tell us what you think about the smart trick mentioned above!

Your friends do not know this incredible story yet! Share the article!

Lluis
Hate to say it but kids now day are not being taught anything besides trying to pass the state test. They don&#39;t teach them to be inquisitive for knowledge. I was taught to learn and not to accept what was said just because the teacher said it. I see and hear kids now, and I feel sorry for this generation. I thank my teacher for who I am! The polished me from a brute stone to a shining gem. Louis Gauthier, MPH, MD, ID. Dorothy Straube-Noecker
History is so interesting. These stories should be taught at school to hold the kids&#39; attention.

ninakamwene
Nina Au Gold loves this trivia, and I am also a chemist. Fortunately I have a lot of gold pieces from Russia, India, Iran and Kenya.

Peter Robertson
Seems a lot of trouble for nothing.Why not just bury them in the garden.? Gold doesn&#39;t rust or decay! Ian Swindale
The story about the gold in WWII and it&#39;s &quot;rebirth&quot; is fascinating

Mark Ann Dubaz
Amazing. The debts of what people had to do during Hitler’s reign. I hope people in our country that think so highly of socialism wake up and remember Hitler was a socialist. 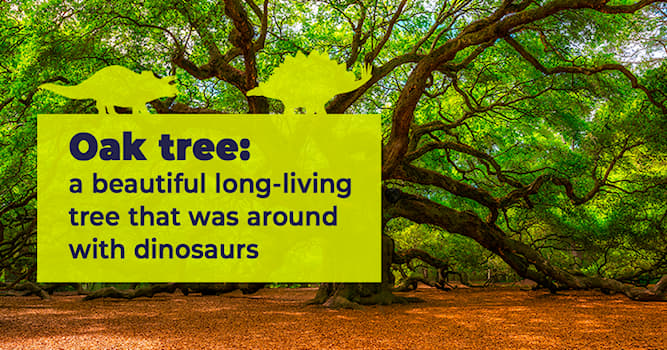