What are some shocking facts about Ancient Rome? 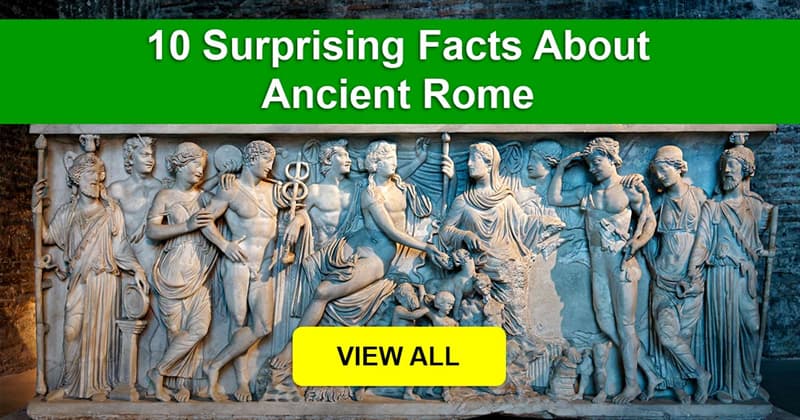 1. You may have heard the statistic that the average life expectancy in Ancient Rome was around 25. This may give you the impression that almost everyone died in the prime of their life. This statistic is misleading though, as it includes babies who died in infancy, skewing the data. A Roman who lived past childhood could reasonably expect to live to 50 or more. 2. It is good to be the king. Except when it’s not. Being the Emperor of the Romans did give you immense political and military power, but it also made you a big target for assassination. More than two-thirds of all Roman Emperors died a violent death, and only one Emperor managed to abdicate peacefully.

3. Most gladiators did not fight to the death. They were expensive, because their owners had to pay for their equipment and training. Fighting to the death would be a waste of a gladiator, and (contrary to popular belief) Roman citizens were not actually a bunch of rabid wolves who loved to see people die. That whole thumbs up-thumbs down thing is just a Hollywood invention. 4. The Roman Empire actually lived on in the East for a thousand more years after the West fell. If you read my answers consistently you should know this, but I’ve seen many people who are not aware of this. Even history textbook gave only the slightest mention to Byzantine history. It said something like “Rome continued a shadowy existence in the East until 1453.” 5. The Emperor Caligula once lined up hundreds of ships across a bay three miles long, filled them with earth, and used them to form a massive bridge. He then rode across this bridge on horseback. This was done to prove someone wrong; they had once said that he had as much chance of being Emperor as he had of crossing that bay on horseback. 6. The Emperor Nero’s full name, including all of his titles, was Imperator Nero Claudius Divi Claudii filius Caesar Augustus Germanicus. 7. The Romans built over 250,000 miles of road throughout their Empire, 55,000 miles of which were paved. Ironically, the swift communications that came with those roads also allowed invaders and usurpers to make it to the capital within weeks, crossing hundreds of miles of territory. 8. The city of Rome was the first city in the world to reach a population of 1 million people. It achieved this population during the heights of the Nervan-Antonine dynasty, dwarfing the second most populous city in the world, Chang’an, which had about 400,000 residents at the same time. 9. The retired Emperor Diocletian was called out of retirement by his colleague Maximian, but he simply shook his head, and told Maximian, “If you could see the cabbages I am growing, you would not think twice about retiring as well.” 10. In Ancient Rome, being an entertainer, an athlete, or a performer, put you at the very bottom of society; below even prostitutes. This runs contrary to modern society’s immense reverence of musicians, actors, and athletes. Which of these facts was new to you? Which one do you find the most shocking? 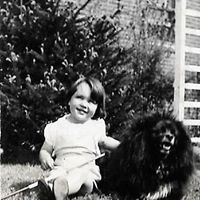 Evelyn L Robinson Billings
Surprising? the status of athletes and actors and musicians. I do think they are rated way way too high in our society but why so low in theirs? 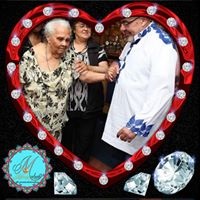 Philip David
Very interesting but how ‘big’ was eastern Rome? 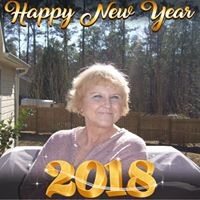 Sherry Holliday
Very interesting! I would have liked temporarily lived then too.

ninakamwene
I was in Italy and visited many cities in 2016. I like their history. Thank you. Dennis J Sullivan
The empire never died, it just morphed into a church. Linda Spreng
James Williams, The spacing isn&#39;t very good, but I believe the green is actually labelled &quot;Pos. Assassinated&quot;. Meaning may/maybe not assassinated. The whole chart tells me there&#39;s no future in being a Roman Emperor. Alix Long
I am descended from a later Roman emperor in Constantinople. He was briefly overthrown by his brother, but regained control. What he did to his brother &amp; family sickens me. But it was indeed all done “after the fall of Rome.” Don Curtis Latimer
Actors and athletes, except a few, are really low on my board of trade even today. Prostitutes, as a general rule, score higher than most politicians for me.