Are there any facts that are extremely scary to know? 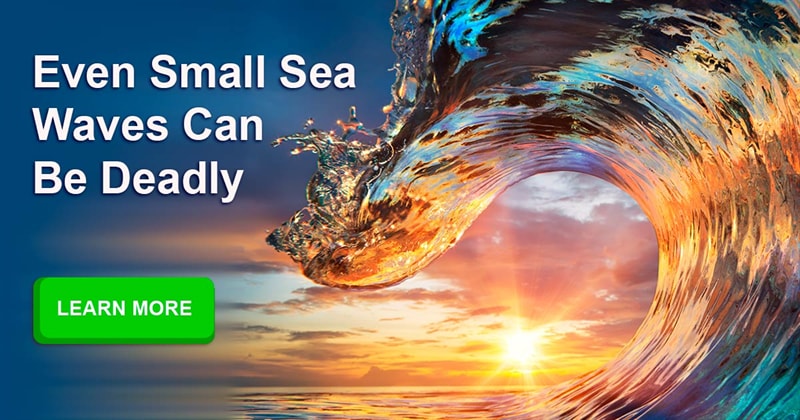 If you ever see square-like patterns forming in the ocean, it is highly recommended that you should immediately leave the waters as there’s a good chance you might lose your life. 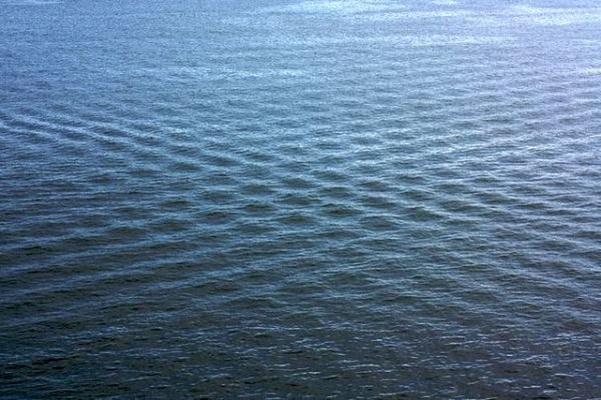 Did you know that there are actually many different types of waves? At the beach, we are used to seeing this type of wave hitting the shoreline. 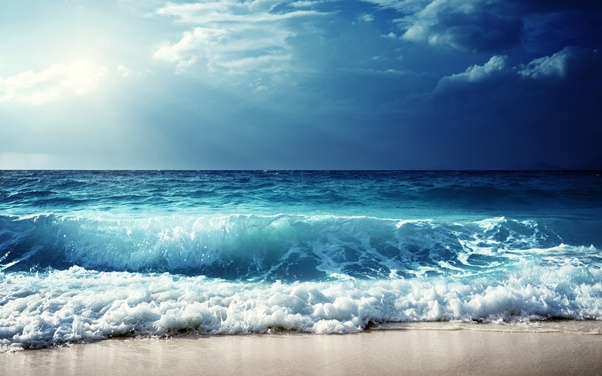 However, this natural phenomenon is known as square waves or cross sea waves and is extremely dangerous. 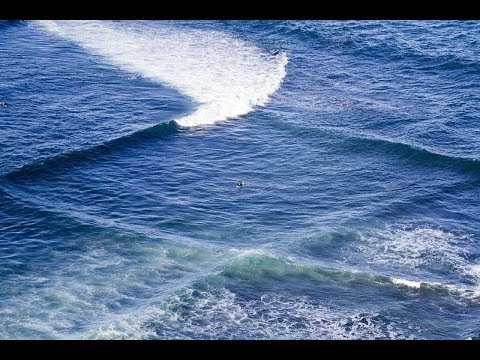 Square waves are created when the wind from one side continues to move in the same direction and clashes with the wind moving from the opposite side, which causes the waves made by the new wind to run at an angle, creating a square-like pattern in the ocean. 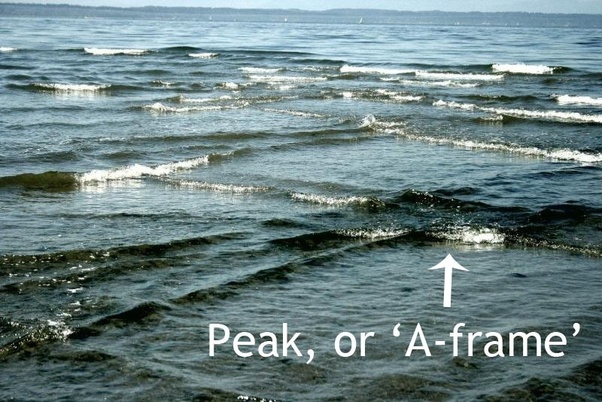 This wave looks completely harmless on the surface, however, the square waves create extremely deadly water currents underwater. Theoretically, square waves have the potential to capsize massive ships. Ships are engineered and designed to hit on waves head-on, but cannot keep afloat if the waves are hitting the ship from multiple angles. 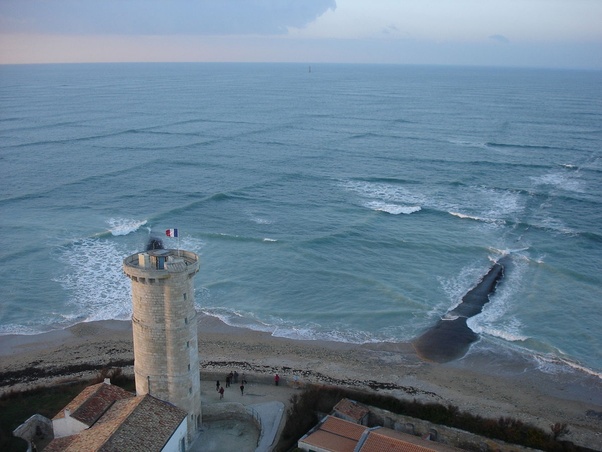 Square waves create extremely dangerous riptides, so make sure you’re not swimming in the waters when you see this natural phenomenon. Thankfully, square waves rarely happen, but it is still important to know what they are.

Have you ever heard about the square waves?

Cheryl McMeekin
Never heard of this, but great info. 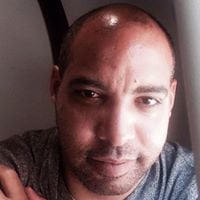 Markey Stephen
Interesting and informative useful information about it as I have never heard of a square wave, and had no idea of how very dangerous it can be. Shae Deschenes
No. This is the first time I have seen this. I live on the prairie in Alberta but did spend many years on Vancouver Island. Never saw them on the water there. 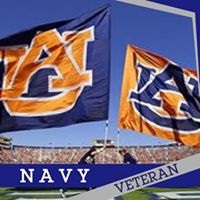 Jim Hines
Judith Bandsma- yes, LOOK. Let it burn into the darkest recesses of your boiling brain. Let it forever be known that he was your president for 8 years. You’re not even halfway there snowflake. Take a look at what he’s accomplished in just over 2-1/2 years... You’d rather see this country fall than to see it&#39;s leader make it stronger... what does that say about you and your band of self-absorbed lunatics? I was not a fan either, but I’ve got enough sense to realize when someone is doing good work. Employment, interest rates, GNP, tariffs that benefit this country, tax cuts for the middle class... I can’t wait for another meltdown on election night. It’s the only night I will watch CNN and MSNBC.

Linda Spreng
Judith Bandsma, You sure do know how to get me to break the promise I made to myself ... Linda, don&#39;t respond to idiotic comments no matter where you find them. I simply cannot let your comment stand. I put up with a president I didn&#39;t like for eight years and virtually nobody knew it. You&#39;ve had to put up with a president you don&#39;t like for what ... 2 1/2 years and I&#39;m certain we&#39;ll never hear the end of it. Shall I send a teddy bear? Gladys Shoemaker
Learn something every day.

James Webb
What is extremely dangerous and often looks benign is the undertow on a steeply angled beech. Brighton on the English south coast is an example. Samuel Prasad
Better to know how Nature could be catastrophic like this, Square Waves, which is dangerous. Yousuf Mirza
Good to know. Added to my knowledge base!! Don Racette
Lulu Anne Percival Your husband wants to toss you into those waves. 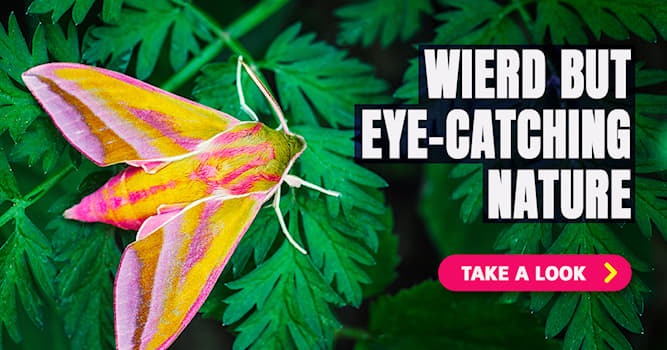