Are addictions a byproduct of evolution? 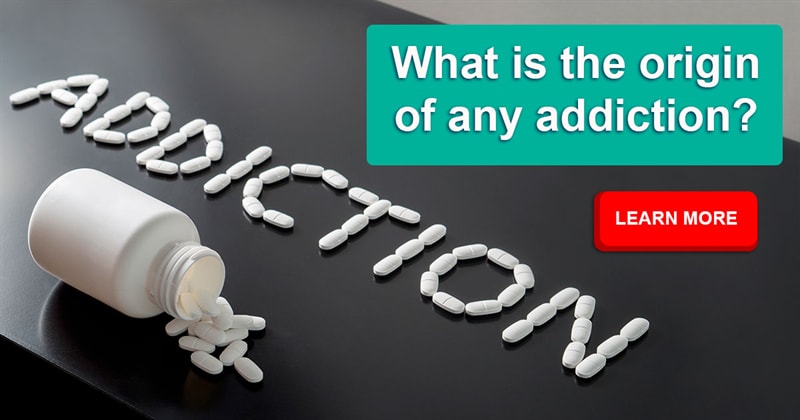 Addictions are a byproduct of chemical warfare.

Plants evolved chemicals like caffeine, opioids, nicotine, cocaine, and theobromine because they are chemical poisons that protect the plant from being eaten by pests. They work by disrupting signaling in the brain, usually by binding to receptors for neurotransmitters in the brain.

They’re extremely potent neurotoxins that kill insects. A plant can’t run away from predators, so it uses chemical warfare instead. It secretes these chemicals that disrupt brain signaling, insects try to eat the plant, insects die.

Animals like humans are much bigger than insects. Doses of these chemicals that disrupt an insect’s brain signaling to the point where insects die, disrupt our brain signaling in ways that feel pleasant to us.

Your brain tries to maintain a normal baseline. If you take a chemical that disrupts brain signaling, it tries to work around the disruption to get things back to normal.

Let’s say you take a chemical that activates opioid receptors, like morphine. Your opioid signaling system starts sending out a flood of signals. You perceive this as pleasure.

Your brain says “hang on, the opioid signaling system is going crazy. I’m going to turn it down to get back to normal.” So it changes the number of opioid receptors.

You take the morphine again, and you don’t feel that incredible pleasure, because you have more opioid receptors in your brain for the morphine to activate. This is how tolerance works.

So you take more. Now you feel that rush of pleasure again.

But your brain says “hang on, something still isn’t right? The opioid signaling system is still going bonkers. I better dial it down some more.” So it changes the number of receptors even further.

Now you stop taking the drug. Your brain has turned the opioid signaling system way way down, since you were blasting it with a chemical that sends it into hyperspace. Now you’ve stopped taking that chemical that was sending it into orbit, which means now it’s underactivated. You perceive that under-activation as intense pain. This is what withdrawal is.

Do you believe that today it's much easier to get addicted to something?

Elsy O. Stromberg
ninakamwene, And cocaine is a lot more expensive besides being illegal.

L Lh Adams
My Dr prescribed Methadone to me and for eight years,I took it for extreme pain. My State passed a law which required me to go to a specialist each month,pay lots of money and subject myself to treatment that I wouldn&#39;t wish on a dog. I stopped taking the meds and now have to live with intense pain because some people break the law. Thank you,all knowing Lawmakers!! Louise C.
Very interesting information. I became addicted to an opiate at a bad stage in my life but now I have not taken any for over ten years. It is so easy to become addicted and I did need more and more as I became tolerant to it

ninakamwene
I really like this article because I have fought nicotine addiction on and off for years. It stimulates the Pineal gland as cocaine does. Thanks to the stars I never tried cocaine because I would have had the same problem. Thank you. parsonsjulielene
Yes I think it is easier Janet Grange
The above mentioned are not the only addictions to ruin someones life. ALCOHOL AND SMOKING are the two most dangerous and addictive after drugs...People try to pass these two off as not addictive but they are!!!