Do bacteria have bacteria? 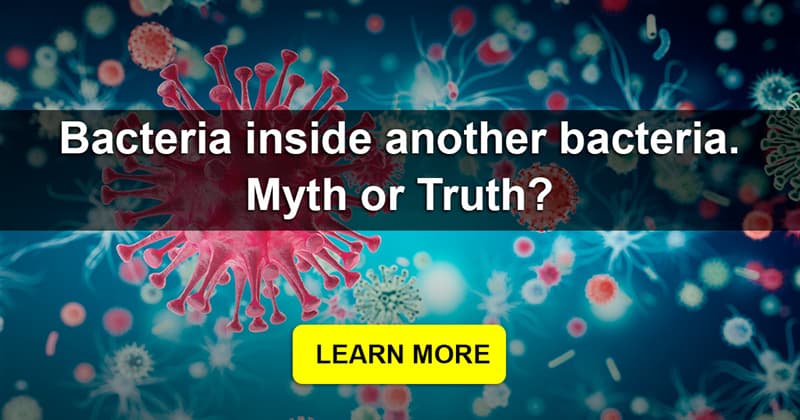 We know that bacteria range in size from 0.2 µm to nearly a mm. That’s more than a thousand-fold difference, easily enough to accommodate a small bacterium inside a larger one.

Nothing forbids bacteria from invading other bacteria, and in biology, that which is not forbidden is inevitable.

We have at least one example. Like many mealybugs, Planococcus citri has a bacterial endosymbiont, in this case the β-proteobacterium Tremblaya princeps. And this endosymbiont in turn has the γ-proteobacterium Moranella endobia living inside it. See for yourself: 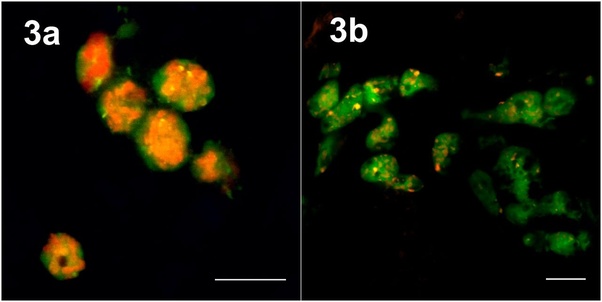 I don’t know of examples of free-living bacteria hosting other bacteria within them, but that reflects either my ignorance or the likelihood that we haven’t looked hard enough for them. I’m sure they are out there.

Most (not all) scientists studying the origin of eukaryotic cells believe that they are descended from Archaea. All scientists accept that the mitochondria which live inside eukaryotic cells are descendants of invasive alpha-proteobacteria. What’s not clear is whether archeal cells became eukaryotic in nature - that is, acquired internal membranes and transport systems - before or after acquiring mitochondria. The two scenarios can be sketched out like this: 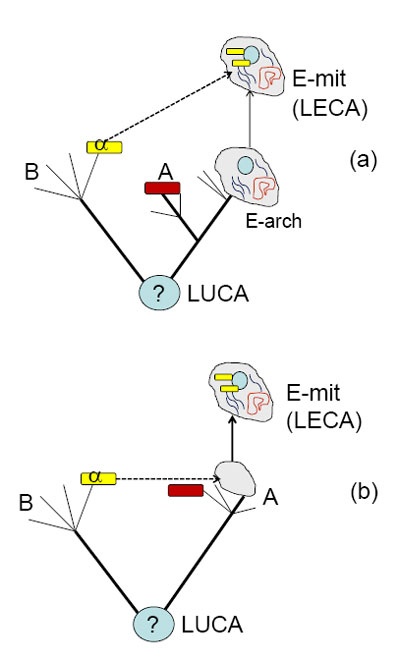 The two hypotheses on the origin of eukaryotes.

(A) Archaezoan hypothesis. (B) Symbiotic hypothesis. The shapes within the eukaryotic cell denote the nucleus, the endomembrane system, and the cytoskeleton. The irregular gray shape denotes a putative wall-less archaeon that could have been the host of the alpha-proteobacterial endosymbiont, whereas the oblong red shape denotes a typical archaeon with a cell wall. A: archaea; B: bacteria; E: eukaryote; LUCA: last universal common ancestor of cellular life-forms; LECA: last eukaryotic common ancestor; E-arch: putative archaezoan (primitive amitochondrial eukaryote); E-mit: primitive mitochondrial eukaryote; alpha:alpha-proteobacterium, ancestor of the mitochondrion.

The Archaezoan hypothesis has been given a bit of a boost by the discovery of Lokiarcheota. This complex Archaean has genes for phagocytosis, intracellular membrane formation and intracellular transport and signalling - hallmark activities of eukaryotic cells. The Lokiarcheotan genes are clearly related to eukaryotic genes, indicating a common origin.

Bacteria-within-bacteria is not only not a crazy idea, it probably accounts for the origin of Eucarya, and thus our own species.

We don’t know how common this arrangement is - we mostly study bacteria these days by sequencing their DNA. This is great for detecting uncultivatable species (which are 99% of them), but doesn’t tell us whether they are free-living or are some kind of symbiont. For that, someone would have to spend a lot of time prepping environmental samples for close examination by microscopic methods, a tedious project indeed. But one well worth doing, as it may shed more light on the history of life - which is often a history of conflict turned to cooperation. That’s a story which never gets old or stale.

Have you known this before? What do you think about these phenomena? Tell us in the comments below! Perk
I made an A in microbiology. Mike Aparo
We are analogously the symbionts of Mother Earth 🌏! 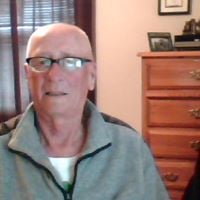