Does sound travel faster or slower in space? 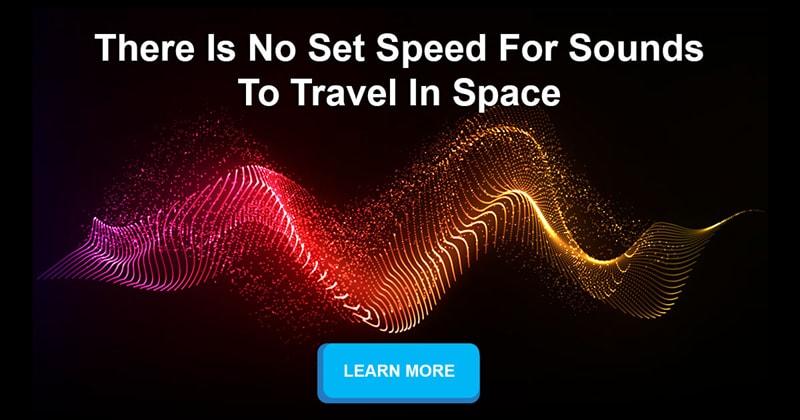 It is often said that sound doesn’t travel in space. And it is true… in empty space. Sound is pressure waves, that is, propagating changes in pressure. In the absence of pressure, there can be no pressure waves, so there is no sound.

But space is not completely empty and not completely devoid of pressure. Hence, it carries sound. But not in a manner that would match our everyday experience.

For instance, if you were to put a speaker in interstellar space, its membrane may be moving back and forth, but it would be exceedingly rare for it to hit even a single atom or molecule. Hence, it would fail to transfer any noticeable sound energy to the thin interstellar medium. Even the somewhat denser interplanetary medium is too rarefied for sound to transfer efficiently from human scale objects; this is why astronauts cannot yell to each other during spacewalks. And just as it is impossible to transfer normal sound energy to this medium, it will also not transmit it efficiently, since its atoms and molecules are too far apart, and they just don’t bounce into each other that often. Any “normal” sound is attenuated to nothingness.

However, if you were to make your speaker a million times bigger, and let its membrane move a million times more slowly, it would be able to transfer sound energy more efficiently even to that thin medium. And that energy would propagate in the form of (tiny) changes in the (already very tiny) pressure of the interstellar medium, i.e., it would be sound.

So yes, sound can travel in the intergalactic, interstellar, interplanetary medium, and very, very low frequency sound (many octaves below anything you could possibly hear) plays an important role in the formation of structures (galaxies, solar systems). In fact, this is the mechanism through which a contracting cloud of gas can shed its excess kinetic energy and turn into something compact, such as a star.

How fast such sounds travel, you ask? Why, there is no set speed. The general rule is that for a so-called perfect fluid (a medium that is characterized by its density and pressure, but has no viscosity or stresses) the square of the speed of sound is the ratio of the medium’s pressure to its energy density. The speed of sound, therefore, can be anything between 0 (for a pressureless medium, which does not carry sound) to the speed of light divided by the square root of three (for a very hot, so-called ultrarelativistic gas).

Do you know more about the speed of sound now? 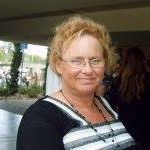 Ilias Tsiabardas
It&#39;s good to know few things about sound travel in space and much more ,thanks for sharing

Don Racette
Leonard Dixon What they said all SOUNDS reasonable to me.

seamus512
So if sound doesn&#39;t travel through space what are all those radar dishes listening to pointed towards space?

ninakamwene
WOW! I did not know that. Thank you for educating us.

Michael Johnston
So do I build a big speaker or what?