What are some unusual immunities that certain people have? 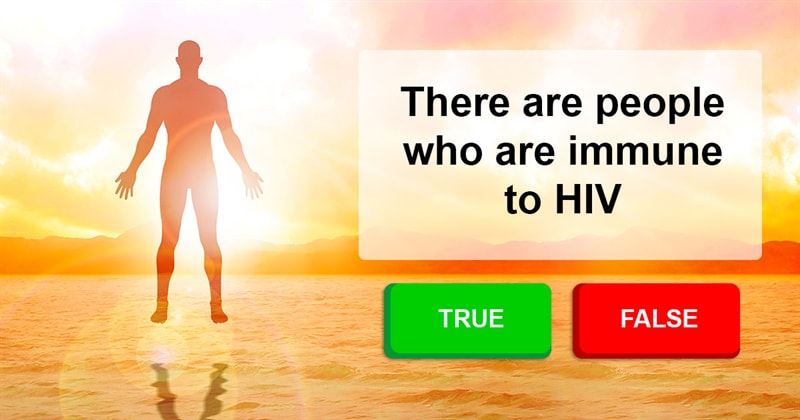 10% of Europe’s population is immune to the HIV virus. The immunity is highest in Scandinavian countries. 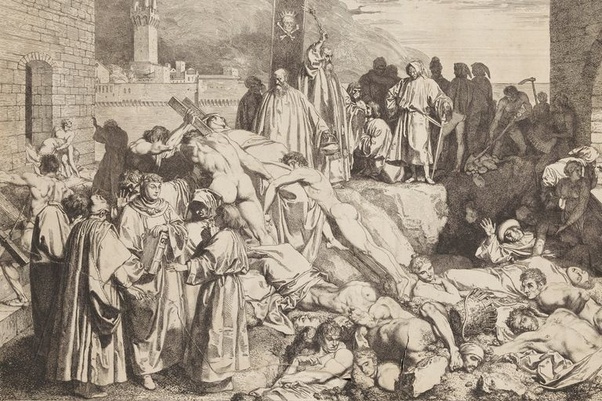 There’s a theory that it is tied to the Black Plague.

They found a mutation, CCR5-Δ32, that blocks the virus from entering immune cells. They have dated the mutation directly to the time of the plague.

And the popular theory is that when the plague swept across Europe, killing 40% of the population (let that sink in 40% - this was a time when humans saw the risk of extinction as a very real threat), very few people had the mutation. But those that did - lived on to have children. (Remember evolution is often just a series of mutations that ensures survival. )

The plague had several sweeps, it wasn’t an all at once thing. With each sweep, the CCR5-Δ32 got propagated.

Until we are where we are today. The proportion of people with the mutation is on the right side of the below image.

(Note that this region is exactly where the black plague hit.) 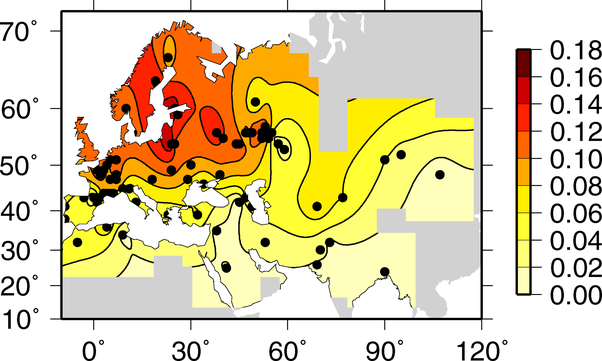 Of course, today, that 10% number will trend downward as we have medicine to spare us from the many savage iterations of evolution.

Have you ever heard about this scientific fact before?

poochso
I am one of those guys who&#39;s immune... I lost two partners that I took care of till they died. That&#39;s when I decided to find a Dr who could explain to me why I never got sick. I was a mega-partier with many MANY sexual partners and I should have gone in the first round of deaths way back in the beginning. I&#39;m 64 now and still going strong with my 30 year old partner.

billyboy915
Keith Hennessey, I&#39;m so sorry for you. You are so smug and adamant about your misinformation. We certainly wouldn&#39;t want cognitive dissonance setting in, upsetting your tidy little world, by presenting you with scientific evidence. I&#39;m sure your mantra must be, &quot;I know what I know, don&#39;t confuse me with facts!&quot; SMH

Maggie Schmidt
Very interesting as I&#39;ve never heard this before.

Chris Baz
and the plague never went to Africa, and is also why there is so much HIV there.

Blanche Templar
poochso, I am sorry for your losses!

Blanche Templar
poochso, I am sorry for your losses, but glad you well!

Mrs. Deadman
I&#39;m a health geek, thank you for sharing! Raymond Cardona
This is new. Information for me and very interesting. Thanks. Bonnie

Lauri Kauppinen
Thought it was to be about multiple types of immunities, not just just &quot;H.I.V.&quot;

Irma Rivera
Very interesting but it needs to be proven!!!

jack patti go
No, I have never heard that!

David Holmes
jilllynnsmith, It is wise to double or even triple check any information you find on any Internet source. I always have a good look at the original source of the information. If it&#39;s published by a reputable source, say a well known university it&#39;s probably OK!