Do male teachers earn more than their female colleagues? 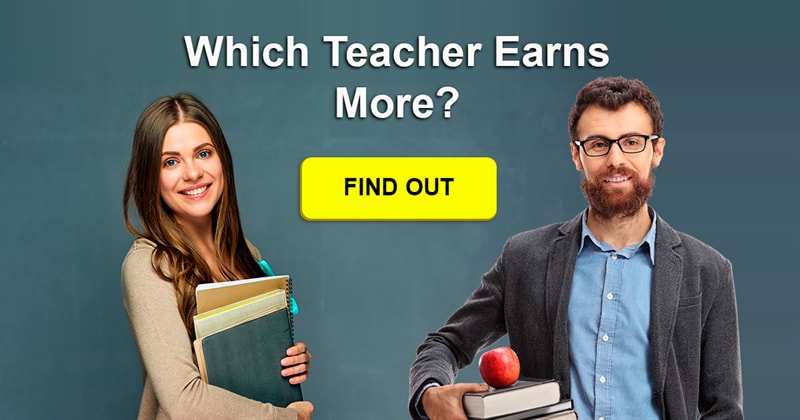 I will speak for Michigan here:

Teachers are paid based on education and years of service. As such, my female colleagues who have master’s degrees and who were hired in the same year I was make, to the penny, exactly what I make.

However, as is true in many professions, women’s wages lag (in part) because they are more likely to take time off to have children than men are. This loss of time results directly in a loss of seniority and a corresponding decrease in salary.

That said, the effect is almost certainly significantly smaller in education than it is in other fields.

So there you have it: male teachers in Michigan probably, on average, make very slightly more than female teachers due to the delay in reaching the top of the pay scale that women are preferentially more likely to suffer because of their greater likelihood of taking time off to raise a family.

What can you say about the situation in your country/state? You are welcome to share your thoughts and observations!

Darlene Davidson
The simple answer to this question is no.

Chrissy Krainock Luders
John Puza, whatever gave you that idea? Or did you just throw it out for controversy

Linda Stegall
John Puza, Have no idea what makes you think we are less intelligent . My IQ is 150.

Ian Swindale
Men get paternity leave so there should be no difference whatsoever on pay for the 2 sexes. In the UK there are some startling differences especially in the City.

Jean Stulcke
That’s a bunch of hooey. A lot of women work thru their pregnancy, takes the time it takes to have the kid and then go back to work because of necessity. Don’t men ever take time off for anything. That’s just an excuse.

Don Racette
John Puza Me thinks your wife might be not making you dinner tonight! 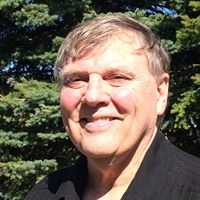 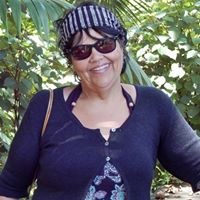 Rave Cooper
Now try stats on the difference in hours men do compared to woman..way longer Poor guys always get a bad rap 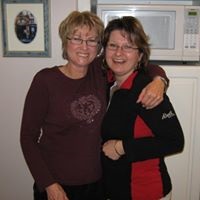 Shirley Marsh-Kruljac
Not where I live, thank you God

Tom Erskine
Keith Shepard, your headset is too tight! Take it off and re-read the article! Richard Danielewicz
This article has no point of value to me because I am still looking for a job teaching, not subbing, teaching and please don&#39;t tell me subbing is the same thing as teaching because it is a far far cry.