How true is the saying "The smarter you get the less you speak"? 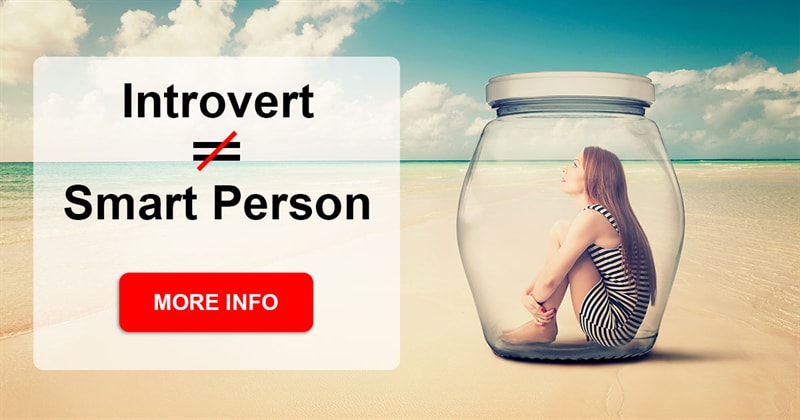 First, let’s get an obvious psychological fact out of the way: there is no correlation between extroversion and intelligence (IQ). Extroverted people are gregarious and assertive, which makes them talk more in many situations. This does not mean that they are any less intelligent than someone who is quiet and introverted. And when most people say “smart,” they are referring to intelligence.

However, there is no relationship between intelligence and wisdom. Many intelligent people become arrogant about their intellect and look down on those they deem to be intellectually inferior, which makes them less humble and less wise.

The saying "The smarter you get the less you speak" is better expressed as “The wiser you get the more you listen,” which happens to be true. Wise people are aware of their own ignorance, the complexity of issues, and the need for nuanced views, so they spend less time explaining what they know and more time humbly listening in order to learn what they don’t know.

However, listening more doesn’t necessarily mean talking less. Someone who asks you a lot of questions and responds to what you’re saying is listening to you a lot more than someone who is quiet because they’re not paying attention.

Do you agree with the idea? Share your thoughts in the comments below!

Satish Chandran
Thiruvalluvar,Tamil poet said simply in two lines: listening is the best wealth than any other wealth.

Don Markusic
Don Racette, I get the same response she tells me to be quiet every time I read something interesting on the Internet I repeated it to her . Problem is there&#39;s nowhere to run and nowhere to hide . Barbara Webster
Very very true, I was once married to a very clever Jan with not much EQ!

Michael Johnston
Meh the empty vessel makes the most sound Shero Suliman
Just because we are hearing does not mean we are listening.

ninakamwene
Truer words have never been said before. There are 2 types of intelligence: IQ and EQ. It is a very wise person who has both. We have 2 ears and 1 mouth for a reason. I do my best to remember this. Great learning trivia. Thank you. Stephen Sparrow
There is however 1 indisputable truth; we are endowed with two ears and one mouth!! Tom Kitchen
Think my kindergarten teacher said something like this. The owl is a wise old BIRD the less he spoke the more he heard, why can&#39;t we all be like that wise old BIRD. Sirca 1946

fishrmn
I always find it best to listen first before I open my mouth.

Gery Tillmanns
Interesting take. I can see truth in this.