What subjects should be taught in public school that are not already? 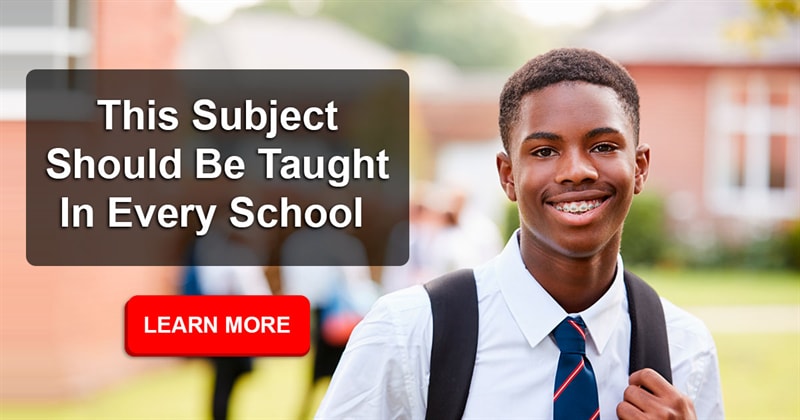 Reis has a 4.0 unweighted GPA and a 5.3 weighted GPA in the top highschool in Texas (for those not affiliated with the U.S GPA system… that's good).

The last time she has ever gotten anything late was when she was a 1st year… in preschool.

She has also gotten herself involved in a country wide volunteer organisation known as “National Honour Society”, and has gained herself her fair share of 240 volunteer hours.

After having score a 1520/1520 on the practice nation entrance exam, the PSAT, and a 1600/1600 on the actual national entrance exam, the SAT, she received a national merit scholarship, as well as a full ride to a school that she always wanted to go to: Harvard.

She even became involved in Varsity Tennis, GT Art, full-time band, AP Physics 4 and whatever other advanced class you can state.

So, when she graduates, she is given a diploma for all that she learned, she is given praise for being valedictorian, she is just utterly amazing.

And yet, the second she gets out of school…

…she doesn't even know how to cook.

She sits there, trying to look back at her textbooks, her notes, her anything!

Alas, however, she lacks the skills to even live a basic life.

So she sits there, calls her parents, and relies on her parents to do everything.

While she's an adult.

But maybe it's the parent's job to do that.

Not all parents will do that, though. Sad, but true.

Sorry, amongst the 150 courses in her High school, Home Economics is not one of them. Plus, even in high schools in which it is offered, not too many students would take it.

Maybe Reis should just research on her own.

Perhaps. School teaches you how to learn, not just what to learn. She could just research on her own.

Reis' future and the futures of many other teens are in their hands.

Do you agree that teens should be prepared for the adult life at school?

bina sarmah
I will go with how to balance the finance, Teach them you can&#39;t spend more than you earn. And teach them whatever you see in the stores or your friends have it, is not necessarily they need those. Cooking and cleaning can be learned easily but balancing finance is a huge dilemma for the new generation.

saadia siddiqui
Parents or guardians should involve their children or neice and nephew in house hold works , During vacation children can learn from their elders, 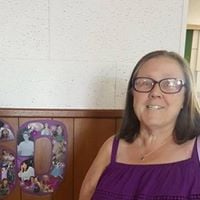 Valma Taylor
We were taught the basic skills you needed for adult life. Maybe they should not have disregarded teaching them thinking they are automatically known 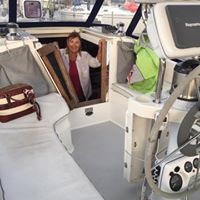 Lynn Morgan
with that education and level of intelligence she will get a good paying job and be able to hire someone to clean. She can order takeout until she realizes cooking is a creative art and she teaches herself to be a gourmet chef watching youtube. it was always easy for someone who can read and comprehend well to learn life skills, and now we have youtube! not everyone needs a class to learn these skills.

md sodano
I graduated in 1972. Yes that ages me lol but I took Home Ec all through high school. I loved it. It’s a shame if it’s not offered anymore. Elaine Bauer
My Home Ec teacher was a scientist, who taught us the principles behind whatever she was guiding us on. The chemistry behind rising bread, braising v/s dry cooking certain meats, preventing fabric from fraying.... I had the joyful opportunity to thank her, as an adult. I’m able to cook creatively, without recipes often because I know why things work. Laura Takeda
The home ec. teacher I knew was told she had to locate someone to replace her when she retired....Our junior high schools had all seventh graders do a semester of home ec.

Cheryl McMeekin
I took home ec, when I was in high school. It does make a difference for when you&#39;re on your own!!! Joseph Jennings
The elimination of shop classes from school curriculum was the beginning of the &quot;me&quot; generation. Every child, male or female should learn about basic life skills such as cleaning, cooking, shopping, auto maintenance gardening, and child care. Tamie Elliott
Yes I believe teaching the basics of life, cooking, cleaning, money management &amp; yes even easy home repairs is a good idea. Please don’t blame the parents for not doing this. A lot have to work during the day. Boys &amp; girls should be taught all elements. It’s nit just a women’s job to cook &amp; clean. Not just a mans job to change a fuse.

Linda Carol Skelton
Everyone who wants home economics should be able to take it in high school. Carolyn Frederick
My sons took home ec. It made their adult life so much easier.

Jim Adams
When my son was in H.S. One of the mandatory classes everyone boy and girl had to pass was called Bachelor Economics. Basically it was HomeEx without the knitting, there was one way to avoid taking BachelorEx. However you had to take and pass HomeEx instead to do it. Everyone graduated from his school knowing how to cook, sew, do laundry and balance a checkbook, maybe not expertly but not totally ignorant either. I could say, I wished I had a course like that when I was going to school but we actually had something better, chores at home. Except for balancing a checkbook, nobody had any money for a checking account back then, I could cook, clean, sew and fix my own car with the best of them.

lsthomas
Absolutely yes.....Home Economics, Shop and Bookkeeping. Need to be taught how to balance a check book, money management, and how the stock market works.