Why do some people behave as though they are experts in everything? 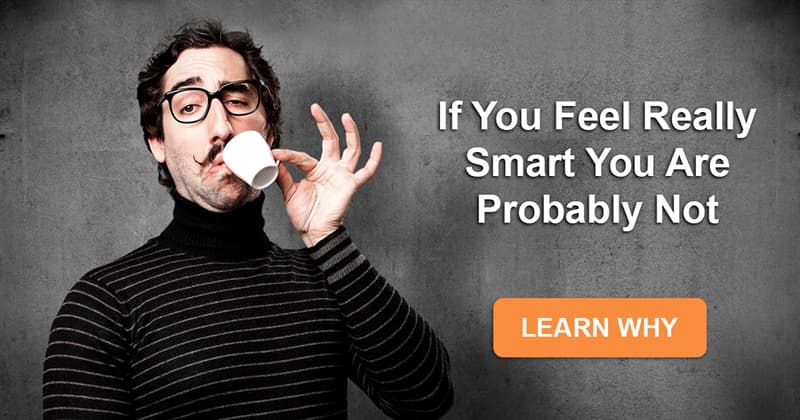 You probably think you’re about a 7 out of 10. You’re not alone.

It doesn’t matter whether that 7 signifies their looks or one of their abilities (like humility.)

73% of Americans think they’re better at driving than the average driver.

70% of students estimate their leadership-abilities to be above the median.

Their ability to get on well with others was rated even higher at 85%.

It’s hard to admit that we lack ability. This can become especially prevalent concerning topics that are participated in by the general public. Only the most delusional would think that they can perform surgery better than a surgeon, yet a lot of people don’t hesitate to think they know best when it comes to topics such as nutrition, philosophy, driving a car or the real hot potato - politics. 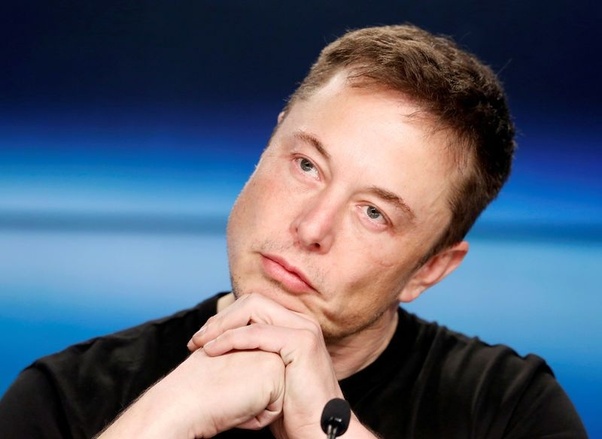 No, Elon Musk probably shouldn’t take your advice on Twitter.

In 1983, David Dunning and Justin Krueger evaluated the test scores of students.

After the students where done with a test, they were asked how well they thought it went. Based on the test-results, they then divided the students into four groups:

So how did their estimated competence compare to the real thing?

The students in the bottom quartile greatly overrated their own abilities and subsequent results. The smarter the student, the weaker the effect became.

The top students even underestimated themselves.

These results are not one of a kind.

As a Personal Trainer, this is something I come across every day.

Everybody trains and eats so they conclude that they possess vast knowledge and expertise when it comes to exercise and nutrition.

Heck, I can remember when I did. (Thankfully, I didn’t post anything on social media back then, so my arrogance was mostly relegated to annoying my friends and family.)

I don’t know why the Dunning-Krueger effect exists.

I just know that it does.

It should function as a constant reminder that if you feel like you know something, you most probably don’t.

Because if you feel really smart or knowledgeable you’re probably not.

Do you know anyone who behaves like an expert in everything when in fact he or she knows little or nothing?

vasily tchaikovsky
&quot;better to remain silent and be thought a fool than to speak out and remove all doubt&quot; A.Lincoln

Lydia Coutts
“The only thing I know is that I know nothing.” — Socrates If you have lack humility and think you know everything, you’re almost certainly pig-ignorant. Alyson R Beard
There is always more to learn.

Wendy Clark
Should be whether those are students. Wether is a castrated ram.

Elsy O. Stromberg
Louis Michael Durocher,, Don&#39;t know how big your class was, but third is very good unless your class was very small. It should be expected you&#39;d be successful. Neville Thomas
Knowing is relative, some know more and some know less, but nobody knows everything, but knowledge is power.

Sim
The more you learn, you understand how little you know!

Wayne Roberts
As a class 2 driving instructor I know only a few drivers are above average! I teach school bus drivers and average is not good enough!

Don Markusic
Robert Snow, The problem is the people that know more than me are all Asian I can&#39;t understand them and I&#39;ll give them credit for being smart.

Don Markusic
Jacky Pierce Tell my kids the same thing to impress people step out of the room google the question come back with the answer .

Don Markusic
Diane Allain, If we are all good listeners who are we listening to?

Susan Lake-Harris
Wendy Clark, I had that same reaction! :) Homonyms trip so many of us up on occasion.

Caroline Weis
I knew someone, with just an eight grade education that figured he knew everything there was to know, but he&#39;s still learning stuff yet at the age of 72. I have a high school education and am still learning stuff also, but I&#39;m pretty well read about some facts in this world and what I don&#39;t know I search the internet or go to the library to find out the answers.