The Turkey pardon: what’s the origin of the tradition? 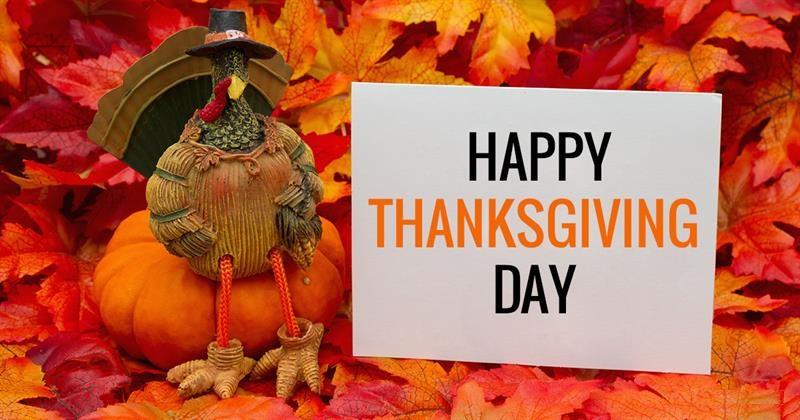 Most of us got used to celebrating Thanksgiving day. Do we know everything about the tradition of the Turkey pardon? Some interesting facts and statistics especially for you!

Approximately 90% of Americans cook a turkey for this day. Annually, Americans consume more than 46 billions of turkeys on Thanksgiving Day. Every turkey weighs up to 14 kilograms.

Turkey meat was the first meal that Neil Alden Armstrong and Buzz Aldrin had after landing on the Moon.

Benjamin Franklin believed that a turkey should be the national symbol of the USA instead of an eagle. He stated: "The bald eagle...is a bird of bad moral character; like those among men who live by sharping and robbing, he is generally poor, and often very lousy. The turkey is much more respectable bird and withal a true original native of America."

This is what the national symbol could look like.

According to different sources, the tradition of pardoning a turkey began after President Harry Truman pardoned one. Though, there is no official proofs that he ever did so.
President John Kennedy spontaneously spared a turkey on November, 18, 1963. Los Angeles Times had at least one headline referring the situation as a pardon, while Kennedy didn't refer to it as such. Thereafter, the process of pardoning a turkey by a President became a tradition during the presentation of Thanksgiving Day.

George W. Bush at the 20th annual pardoning of the Thanksgiving turkey, 2008.

What do you think about the tradition? Would you pardon a turkey if you were offered one? Tell us about it!

Do your friend know this information about the pardoning of a turkey? Share the article - let them know! Sue Ebisuzaki
I would give a pardon to all the turkeys in the USA. They are beautiful and they want to live as much as we do.