Are we really running out of helium? 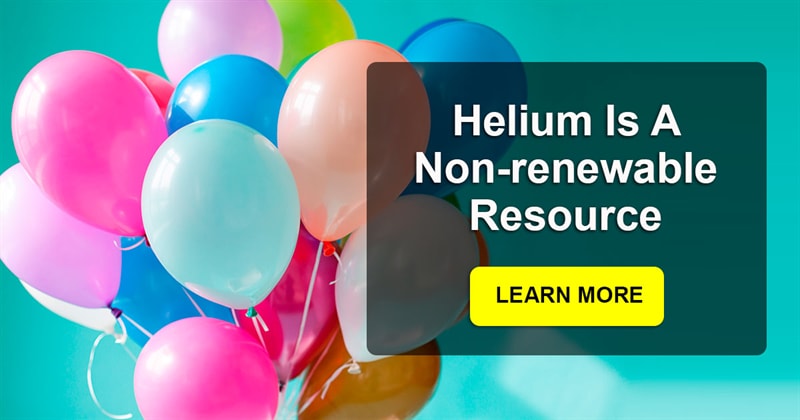 Yes we are running out. Everyone uses products of the many industries that require helium, and there is no way to cheaply make more.

Many people do not realize that helium is a non-renewable resource. It is made on earth via nuclear decay of uranium, and it is recovered from mines. Once it is released into the atmosphere it becomes uneconomical to recapture it, and eventually atmospheric helium will escape Earth altogether because it is so light.

On the question of whether we are running out, the existing answers are absolutely correct (YES !!), but I want to add another voice. This is an issue that many people outside the industries that use helium are unaware of, but one that will eventually affect them nonetheless.

The first linked article nicely summarizes why this has become a pressing concern in recent years.

In response to the element's scarcity, the United States has been stockpiling helium since the 1960s in a National Helium Reserve called the Bush Dome, a deep underground reservoir outside of Amarillo, Texas. By the mid 1970s 1.2 billion cubic meters of the gas was stored there. The current reserve is approximately 0.6 billion cubic meters, or roughly 4 times the current world market.
But, Chan notes, in 1996 the Helium Privatization Act mandated that the Department of the Interior sell off all the stockpiled helium by 2015. "As a consequence," he says, "the United States government is selling the equivalent of 40 percent of the world market of helium at a below-market price."
"This action discourages the active exploration of helium," Chan explains

Source: Probing Question: Are we running out of helium?. A few months after this article appeared, congress passed a bill to maintain the reserves.

The question details focus on the negative impact that bad policy has on scientific users of helium, but I want to emphasize that there are many other uses of helium in industry and medicine, and a few are listed below:

The scientific community is perhaps most vocal about this shortage because:

What we can do:

What we can't do:
We cannot produce more helium once it is all extracted from the earth. All methods to produce more helium are so ridiculously costly that they are not worth discussing: 1) hydrogen fusion 2) bombarding other atoms (such as lithium or boron) with energetic protons in a particle accelerator 3) mining it on the moon is a ridiculous proposition in terms of the volumes that are needed to be transported back to earth (mining Helium-3 on the moon is probably economically viable however) . In that sense, the problem of running out of helium is different from the problem of running out of petroleum. For the latter, people can and do synthesize alternatives such as ethanol fuel, not to mention the myriad non-carbon-emitting energy options out there.

However, for many applications where helium is used, there is no alternative to helium.

Do you think people will be able to synthesize helium? David Holmes
Perhaps it is time to stop frivolous and unnecessary use of helium.

Clarence Quismundo
The sun contains a lot of helium. Of course the challenge is extracting it.

Robert L Hutchison
If I remember correctly, there is a lot of helium on the Moon? If so, the Moon becomes more important as the years go by!