How close are we to finding a cure for aging? 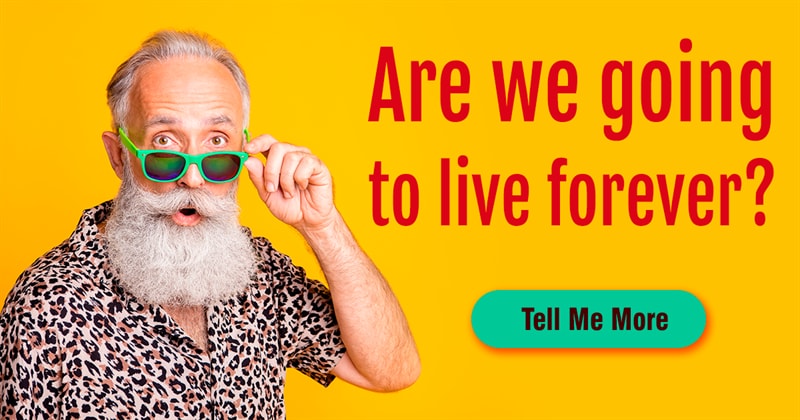 Aging is a natural and necessary aspect of life, and outright refusal of this truth stems from misunderstandings (or perhaps more accurately, delusions) regarding evolution and modern medicine.

Evolution, from the start, has never, ever, ever, ever, ever, ever, ever, ever counted on humans (or almost any other living creature, for that matter) living for extended periods of time beyond reproduction. We were all bred to pass on our genes as much as possible, do what we can to ensure survival of our progeny, and then die. This underlying theme has stood since the first single-celled organism.

Not very satisfying, is it? Well, tough. Fact: nature doesn't care if you think you should live longer. Animals that outlive humans do so because it has been evolutionarily advantageous for them to do so (e.g. solitary creatures that live in the ocean, which is kind of huge and therefore a fair amount of time may be required to traverse it and find a suitable mate).

Anyone (and I sincerely mean **anyone**) who has done appreciable study of the human body realizes that in the last hundred years or so we have barely cracked the surface. In the grand scheme of things, we still know damn near next to nothing, and our "cutting edge" therapies reflect it.

Don't get me wrong: we can now manage a myriad of symptoms, and we have developed amazing life-saving surgeries, but rarely do we ever truly "cure" something by addressing its cause/source... because we can't; we are mainly limited to supporting the human body's natural processes.

Of course, at this point you ask: if medicine is so limited, why has the average life span increased so much? Simple: we've managed to address or alleviate some of the bigger problems that used to kill us by the thousands.

Remember that the average lifespan statistic is just that: an average. If you lower the number of people who die at younger ages from preventable or treatable causes, then of course average lifespan goes up. And therein lies the key to answering this question: never, in the history of humankind, have we ever increased a person's innate potential lifespan; we have only ever removed external obstructions to achieving this innate potential. That is not just semantics, that is a PARAMOUNT reflection of ideology to consider. Many gerontologists believe that the increase in lifespan through modern medicine and research reflects an increase in this innate lifespan potential; this belief is erroneous.

Look back at the minuscule list of accomplishments above; considering that we as a species reached behavioral modernity ~50,000 years ago...doesn't seem so rapid now, does it? Our increase in lifespan primarily reflects the fact that medicine's public health and research arms have been picking off some seriously low-hanging fruit. You can, in fact, see this trend occurring around the world:

You'll notice that countries can suddenly bump (example: China), but by and large, they all go to the same slope thanks to the spread of the same advancements, and there is little reason to believe that this slope will not reach an asymptote around 90 or so; when you consider the sheer magnitude of the scientific advancements in the last hundred years and realize that in the last 50 years the life expectancy in the U.S. has only gone up by ~7 years, that's not particularly impressive.

All this means just one thing: we will likely never find a "cure" for aging. If we do, it will be many, many generations after you and I are dead. Accept that, and live your life to the fullest. "Anti-aging" (a stupid term) people like to claim that "pro-aging" (an even stupider term) is based on illogical sentiment, but the view that aging is normal is based on a very realistic understanding of the world.

This answer is not a substitute for professional medical advice. This answer is for general informational purposes only and is not a substitute for professional medical advice. If you think you may have a medical emergency, call your doctor or (in the United States) 911 immediately. Always seek the advice of your doctor before starting or changing treatment. Quora users who provide responses to health-related questions are intended third party beneficiaries with certain rights under Quora's Terms of Use (http://www.quora.com/about/tos). All opinions expressed are solely my own and do not reflect those of any other party. I apologize in advance for any potential errors in this answer, as it is based on my limited knowledge base and even more limited experience. If you spot an error, I ask that you take a moment to teach me, so that my future patients can benefit. Thank you for reading!

Jim Adams
Life is rough, why anyone would want to live forever is beyond me.

Raymond Cardona
Amazing info I can assume a person would want to live a long time if they enjoyed good health, but unfortunately older people do get more chronic diseases and it&#39;s not so pleasant to live an extended life if one&#39;s health wasn&#39;t the best Bonnie

Leticia Olsen
We can live longer as long as we are healthy but even then, as we get older our body will deteriorate just like wear and tear. The best is to enjoy life every minute of it because there’s no guarantee to live long.🤫 John Fitzpatrick
Too many birthdays are not good for you.

ninakamwene
An excellent article. I tend to think that birth date and death date are pre: programmed and non negotiable. I am grateful that medicine does support quality of life not quantity. As I studied genetics this is my take on this.

Chris
I never say that I am too old to do anything. I just say I have traveled around the sun a few more times. I do know that the older I get the faster and stronger I was.

Ilias Tsiabardas
The Fountain of youth don&#39;t exist ,if ever they find this the Earth is going to be over Populated then what&#39;s going to happen? Harvey Tilkin
The older you get the more friends and family members die. Most people who live to ninety can find life dry lonely.