How long could a person survive if he had unlimited supply of water, but no food at all? 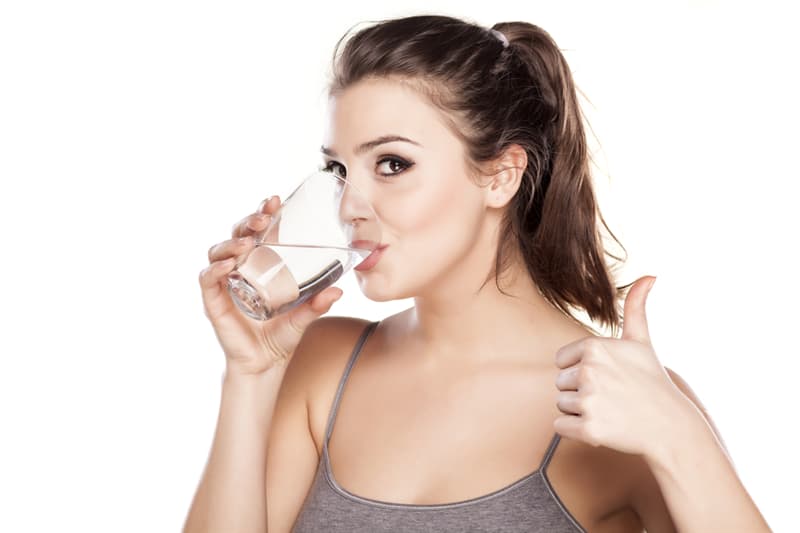 I happen to know the answer because I have studied starvation, its course, and its utility in committing a painless suicide. (No, I’m not suicidal).

A healthy human being can live approximately 45 to 65 days without food of any kind, so long as he or she keeps hydrated.

You could survive without any severe symptoms about 30 to 35 days, but after that you would probably experience skin rashes, diarrhea, and of course substantial weight loss.

The body — as you must know — begins eating itself, beginning with adipose tissue (i.e. fat) and next the muscle tissue.

Strangely, there is much evidence that starvation is a painless way to die. In fact, you experience a wonderful euphoria when the body realizes it is about to die.

Whether this is a divine gift or merely secretions of the brain is not known.

Of course, the picture is not so pretty for all reports. Some victims of starvation have experienced extreme irritability, unbearably itchy skin rashes, unceasing diarrhea, painful swallowing, and edema.

In most cases, death comes when the organs begin to shut down after six to nine weeks. Usually the heart simply stops.

Can you believe a person could survive a month without food? What do you think about it?

robert karel
Starvation is a wonderful way to die? Much euphoria when the body realizes it is going to die? What drugs are you on? What have you been smoking? I guess you never seen all those little children on TV who are starving. You know, the ones that are real skinny just laying there moaning with the bloated abdomen and all the bugs flying around? They look pretty miserable to me! Leisure
I spent 4 months on water, cucumbers and a quarter slice of bread. Lost 60 pounds. Don&#39;t recommend it. Amanda Sillcock
A lot of the evidence came from the IRA members like Bobby Sands who wet on hunger strikes. From memory, I think he lasted 63 days.

Anne Roberts
It is true re the length of time re survival without food however to experience caring for especially very elderly people as they deteriorate slowly is heart breaking However care must continue whatever the case and circumstances .To identify this as a question there is no real answer life cannot be predicted or otherwise by statistics .It is wrong to attempt to do so .Every person or animal whatever else are unique and always will be

Nancy Mueller
If you are obese, you’d last longer on a water fast than the skinny person next door. At LAST, something wonderful happens when you’re morbidly obese 🤪

Sarah
What&#39;s God got to do with a debate about starving yourself

Dennis Prehn
I tasted for 2 weeks by drinking only water and juices. So I didn&#39;t really go with out anything of nutritional value.

smithcollectibles
andilee, God from the Bible is alpha and Omega.... He is the beginning and the end ....always was and always will be

jerrydcapps
debora fonseca, without getting into a religious debate, I must disagree with your statement regarding the Trinity. God the Father, God the Son and God the Holy Spirit. are without question the same, yet separate. They have always existed. In Genesis, God said; &quot;Let US make man in our own image.&quot; Not &#39;images&#39;. And Jesus said; &quot;If you have seen me, you have seen the Father.&quot; Jesus dwelled in Heaven prior to being sent to earth as the sacrificial lamb. Please feel free to look me up on Facebook. I wood truly love to delve further into this with you. Take care. Jan Shirley-Martin
Debora, you are exactly right. It’s amazing that people do not figure that out. It’s in the scriptures. 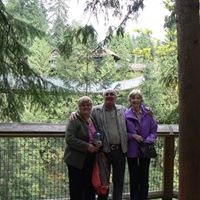 June Sindrey
that’s when the medics won’t interfere with nature and the patients are made as comfy as possible to die. My husband passed away like this 9 months ago! I can’t believe in a God I’m atheist and nothing in my 76 years on this earth has led me to believe any different. Good job we’re not all the same! Yes I did attend a Church Of England School and know all the hymns and prayers, quite nice words and stories but no it’s like a fairy story. One you’re dead you’re dead as a Dodo, unfortunately!

debora fonseca
Steve Avery, You are 100% right, God and Jesus are not the same, so many scriptures stating just that, a lot of people believe in the Trinity because that&#39;s what their told to believe, the Trinity makes no since at all,,