What are the most depressing things about space exploration? 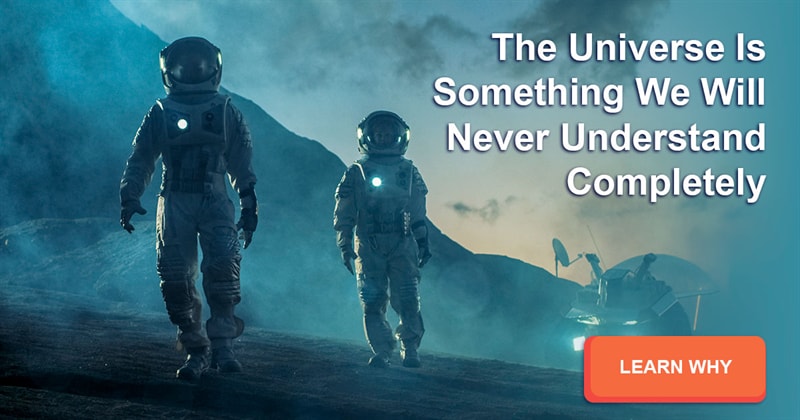 This is Kepler-186f, the first planet with a radius similar to Earth to be discovered in the habitable zone of another star. 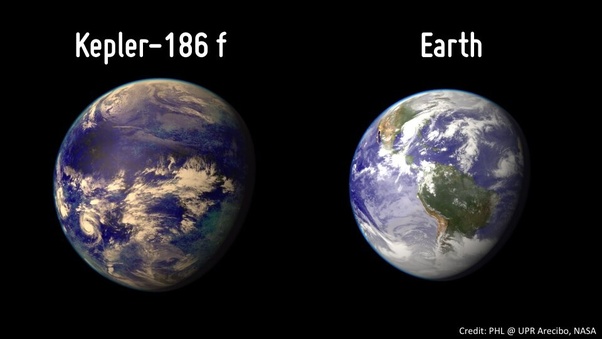 The discovery of Kepler-186f demonstrates that there are Earth-like planets in habitable zones. But being over 550 light-years away, Kepler-186f is too far for current telescope or the next generation of planned telescopes to determine further details about the planet (which implies that the picture above is just an artistic representation). More specific information about the planet’s habitability is yet to be found, and based on the current technology, we cannot realistically expect any breakthrough in the foreseeable future.

My childhood interest in astronomy has made me an agnostic atheist. While I do not believe in the existence of deity, it seems to me the universe lies and will always lie beyond the grasp of any intellectuals on earth, and the universe is just supposed to remain a mystery to the lives on earth.

As a kid, while I marveled at the incredible observations by so many scientists of all times and the greatness of human minds, I was also appalled at how insignificant and transient human lives were on a grand scale. The sun in the sky, more than a million times bigger than the planet we are living on, is only one of the 300 billion in the Milky Way Galaxy, which is only one of billions of galaxies in the universe. In addition, multiverse theory proponents say there may even be multiple universes.

Just as many questions — how life started on Earth, how mind works, and what the nature of time and consciousness is — philosophers and scientists have been grappling with for thousands of years, the universe is so inherently and profoundly complex that it will forever elude human understanding. Maybe the universe is meant to exist in a way that would never be understood completely.

It is depressing to think that there are hard limits in human beings, and nothing demonstrates this better than space exploration.

Have you ever heard about Kepler-186f?

Vimala Padmaraj
THE PERSON WHO WROTE THE ABOVE ARTICLE IS TRULY LOST BECAUSE HE DOES NOT BELIEVE IN GOD.

Satish Chandran
If human minds did not turn a stone,nothing would have been built. Long live human mind.

Don Markusic
Darlene Adair, By the way who did write that Bible 12 man in a one room flat sitting there scared till there leader comes back . Lotta Bibles written by a lot of people I guess if you find one that fits your needs go for it .

Don Markusic
The money we spend for the ROI returned very little. Starting in the 1960s so little in return . Was just a wasted effort to be the first In space and win the cold war race . Oh by the way how did the Cold War race go .

Linda Spreng
Trixie Pettman-South, is there a reason that you SHOUT your comments?

Linda Spreng
I don&#39;t think &#39;depressing&#39; is the word QuizzClub was looking for in this instance. The only thing even remotely depressing is the fact that I won&#39;t live long enough to travel to Kepler-186f! 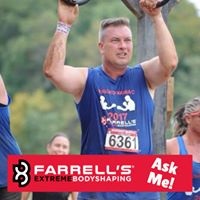 Adam Kennedy
Am I missing something? What does this have to do with the most depressing things about space exploration? I see finding new universes and galaxies exciting, not depressing. Even if we will never know everything about them. But that&#39;s my humble opinion. I&#39;m not saying people who think it&#39;s depressing are wrong....

Don Racette
Maria Viegas Your husband told me he wants to send you into space.

sekrob
There still being plenty of things we do not understand in nature, should we all be &quot;anaturists&quot;, idiotic!

Ian Swindale
I never studied any form of science so what I know about these things could be written on the point of a pin. Black Holes fascinate me. As I understand them anything that goes over the event horizon and into the maw of a Black Hole is stretched in such a way that it ends up as a speck of something that is incredibly heavy. No doubt everyone will say I&#39;m mad and should be locked away in the loony bin but could the Big Bang somehow have become realistic due to being spat out by a Black Hole&#39;s &quot;bottom&quot; so to speak? I do believe without having any scientific sort of proof that there are multiverses and like the author I&#39;m Agnostic verging on Atheism.

Chip Combs
Perhaps one of the things you don&#39;t know will turn out to be the Creator. I started out to be an astrophysicist because I wanted to know the origin of everything. But then Science doesn&#39;t know the origin of the Big Bang. So it was a short leap from astrophysics to metaphysics. And while I maintain an interest in astronomy, I&#39;ve never looked back. By the way, my good friend Bob, who was shot in the head, maintains that God met him in that life &amp; death moment. He doesn&#39;t have any questions about God&#39;s existence ... at all. Look for Him.

wyodinosaur
That is sort of sad...knowing that you won&#39;t ever know all the secrets of the universe. Darlene Adair
Too bad you don&#39;t believe in a creator!!!! There are answers in the bible but most people want to read into it what they WANT to believe instead of accepting what it really says!!!!!