What is the craziest element in the periodic table? 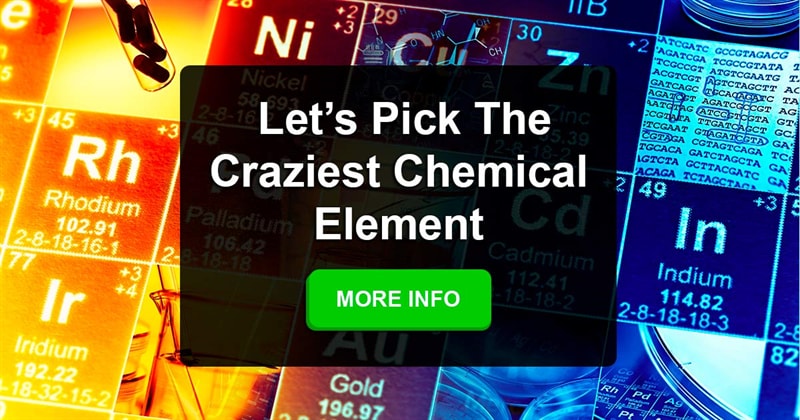 Well, you have your usual culprits:

For some people “hydrogen” is crazy — but hydrogen is, like, 75% of the observable universe. That’s not crazy. Hydrogen is normal.

However, I’d like to give a shoutout to Gallium (element 31).

A non-transition metal in the p-block. Sounds pretty boring, right?

Well, it actually has some really interesting properties when applied to solid state physics, as a dopant in semiconductors, and so on (Gallium Arsenide also holds the distinction of being involved in the most accurate experiment I have ever performed!)

You see, gallium has a really low melting point.

At room temperature, it’s just about solid — but human body temperature is enough to melt it: And it melts in your hands!

You can make a spoon with the head made out of gallium — and when you use it to stir your tea — it vanishes!

See — scientists do have a sense of humour!

Which chemical element do you find the "craziest"? Yvonne Patterson
Who would have thought that I would be chuckling at some of the elements. Well done, author. Michael Johnston
Good to see someone excited about elements

Eileen Dunn
That was a fun read.Gallium is my favourite.

Christopher Neal Wigley
My father majored in Chemistry for his Undergraduate degree. Thank you for a memory of him that I will long treasure. 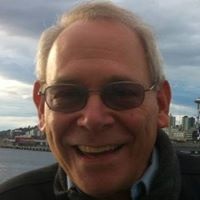 Alan Pearlman
I thought pandemonium was the craziest element.