What would happen if a plane flew too high? 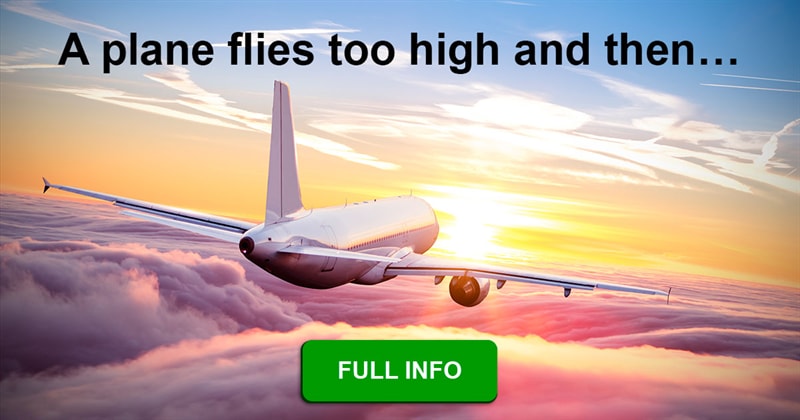 People have done this, and they have died doing it. For example, the crew of Pinnacle Airlines 3701, October 2004, was taking their aircraft from one airport to another without passengers -- a so-called "re-positioning" flight. They were supposed to fly at 33,000 feet, but instead requested and climbed to 41,000 feet, which was the maximum altitude at which the aircraft was supposed to be able to be flown. Both engines failed, the crew couldn't get them restarted, and the aircraft crashed and was destroyed. The National Transportation Safety Board determined that the probable causes of this accident were:(1) the pilots’ unprofessional behavior, deviation from standard operating procedures, and poor airmanship, which resulted in an in-flight emergency from which they were unable to recover, in part because of the pilots’ inadequate training;(2) the pilots’ failure to prepare for an emergency landing in a timely manner, including communicating with air traffic controllers immediately after the emergency about the loss of both engines and the availability of landing sites; and (3) the pilots’ improper management of the double engine failure checklist, which allowed the engine cores to stop rotating and resulted in the core lock engine condition. Contributing to this accident were:(1) the core lock engine condition, which prevented at least one engine from being restarted, and (2) the airplane flight manuals that did not communicate to pilots the importance of maintaining a minimum airspeed to keep the engine cores rotating.Accidents also happen when the "density altitude" -- a combination of the temperature and atmospheric pressure at a given location -- is too high. At high altitude on a hot day, some types of aircraft simply can't climb. They might get off the ground after attempting a takeoff, but then they can't gain altitude and they crash because they run out of room in front of them or because they try to turn back to the airport and stall the aircraft in doing so. An example of this scenario is described in WPR12LA283.There's a helicopter version of this problem as well. Helicopter crews calculate the "power available" at a given pressure altitude and temperature, and then compare that to the "power required" under those same conditions. The latter are different for hovering "in ground effect" (IGE, with the benefit of a level surface against which their rotor system can push) and "out of ground effect" (OGE, where the rotor system supports the full weight of the aircraft). It's kind of unnerving to take off from, say, a helipad on top of a building and go from hovering in ground effect and moving forward to suddenly find yourself in an OGE situation, not having enough power to keep hovering as you slide out over the edge of the roof. This is why helicopter pilots always will establish a positive rate of climb from such environments as quickly as possible -- when you get moving forward at around 15 to 20 knots, the movement of air through the rotor system provides some extra ("translational") lift. It also feels ugly to drop below that translational lift airspeed too high above the surface and abruptly be in a power deficit situation -- maybe you have IGE power, but you don't have OGE power. In such cases, you may not have enough power to cushion your landing as you don't so much fly as plummet. (Any Monty Python fans?)

Have you ever thought about it? Are you afraid of flights?

aalleniv
Vinayak Prabhu, .....would part of this dilemma be what I commented on above....as you go higher, their is less O2 t for the engines to burn fuel; unlike &quot;rockets, or spaceships&quot;?? Ellen del Valle
My first thought was why was he cleared to increase altitude, but then again air control are not pilots 🥴 James Klingenberg
In aircraft there is a safe working load engines both jets and internal combustion need oxygen to operate. Vinayak Prabhu
In this explanation, the facts about minimum air density required to keep the aircraft buoyant in the sky aren&#39;t mentioned. What makes the plane to float? Upward air pressure on the wings as the jets push them forward in sufficiently dense air. When air density tends to be rare, what will give the wings upward thrust? Even at 30,000 ft., in flights over Pacific Ocean we have experienced planes diving through 100s of feet due to fall in air density. Going to 41,000 feet was suicidal indeed!

mlhoover
If you don&#39;t play nice with Mother Nature, she will let you know it!

Don Racette
Naadia Marshall Your husband told me he is trying to find a way to take away all of your oxygen.

dcboyden
Every aircraft has an operations manual. That is likely not the correct term. Every licensed pilot knows about this. If they won&#39;t read this material they should turn in their license. Simple. Hugo Studhalter
I trust my son who is a pilot with Air Canada....! 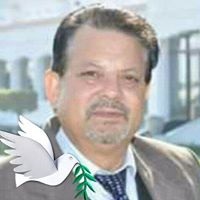 ninakamwene
Every time I fly I mentally ask for angels protection because of human errors.

Jim Rivera
This flying business. Witchcraft I tell ya’!