What are some really cool geographical facts? 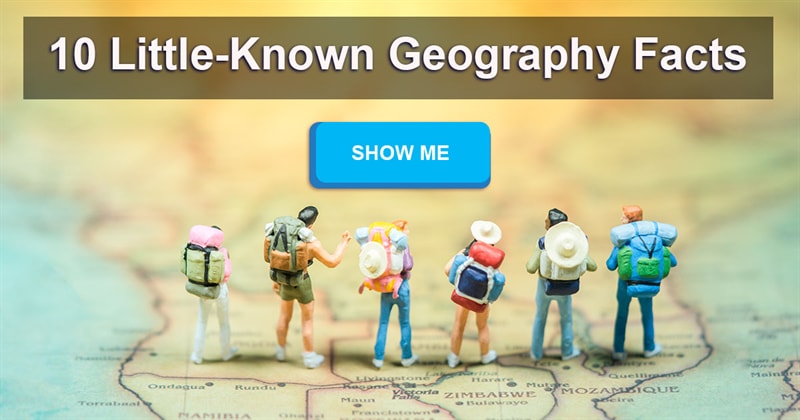 Here is a selection of counter-intuitive geographical facts that I've picked up at various pub quizzes and over late night board game discussions. Most of them play on how we remember geographic information: by simplifying relative positions (e.g. “North America is above South America”) or by assuming geographic similarities based on climate or culture (e.g. between Europe and the US). Images are all from from Google Maps or Wikipedia.

1. The closest North American country to Africa is Canada. This is true even if we include the Caribbean. (The map below shows the distance to mainland Canada; the distance to Newfoundland is even smaller.)

2. London is farther north than all major Canadian cities apart from Edmonton (which is only as far north as Manchester). The fact that London doesn't get as cold is thanks to the Gulf Stream.

3. If you head south from downtown Detroit, you reach Canada. Detroit was ceded to the U.S. by Britain in the Jay Treaty of 1796.

4. If you head north, south, east or west from Stamford, Connecticut, you reach New York.

6. Key West, Florida, is farther west than all of continental South America.

7. The Panama Canal links the Pacific on the east with the Caribbean on the west.

8. The only two U.S. states never to have recorded a temperature of over 40°C (104°F) are Alaska and Hawaii. Temperatures in Hawaii are nearly always between 18°C and 32°C. Fort Yukon in Alaska, meanwhile, has surprisingly hot night-free summers; its lowest and highest recorded temperatures are -61.1°C and 37.8°C!

[As an aside, it sometimes feels like all pub quiz question about U.S. states are answered by either or Alaska or Hawaii or both. For example:]

9. The westernmost, easternmost, northernmost and southernmost points of the U.S. are all in Alaska or Hawaii (since Alaska straddles the 180-degree longitude line it contains the easternmost point, Semisopochnoi Island, just a quartet of a degree west of the 180th meridian).

10. There are only four countries in the southern hemisphere that are fully outside the tropics: Uruguay, New Zealand, Lesotho and Swaziland. Which of these facts do you find most surprising? Irma Suarez
The information on Panama Canal is wrong. scottlarock
eastern most state is alaska...i would have lost a lot of money on that...now all i have to do is remember... Janet Crew
again the focus is on america.. there is a whole lot of world outside america.

Barb Beck
Good information. Hope to remember some of it. Debbie Laurence
@Don Agey, i thought about that too and agree with you, but then thought: doesn‘t it depend where you‘re facing? Both then are correct.

Dave Weaver
Very interesting! And I am a GIS tech I draw maps for a living. 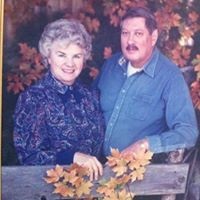 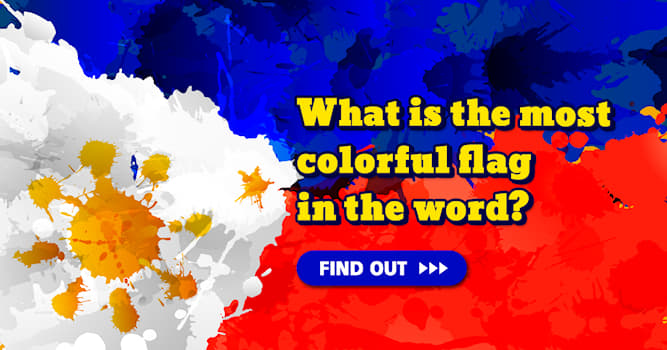 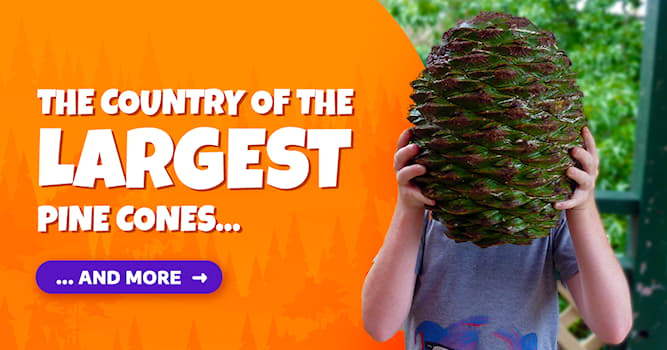 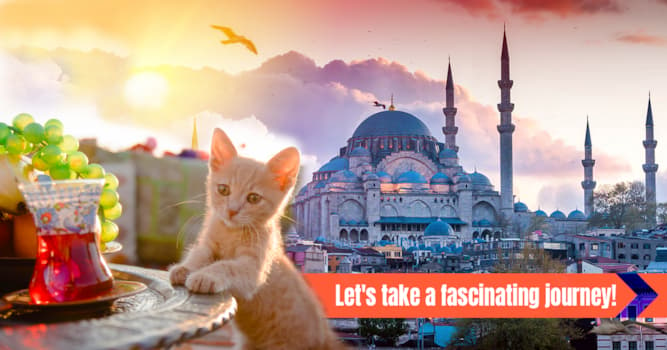