Is there really such a thing as 'muscle memory'? 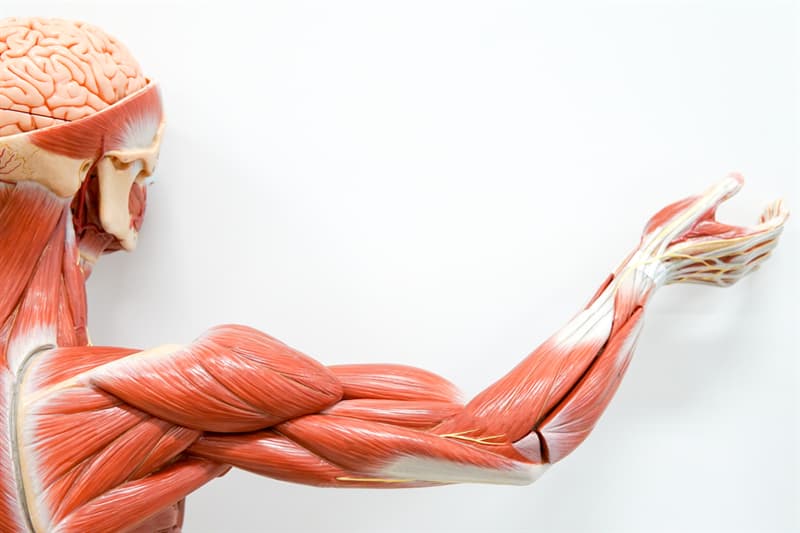 Yes and no. There is no literal memory in the muscles, but the thing people call “muscle memory” exists, though the name is a misnomer.

What “non-conscious” refers to here is the brain’s enormous capacity to train up what might almost be called “subroutines,” that exist outside our conscious experience. I like the term for this that at least one researcher in the field uses: “zombie agency.”

Zombie agents are non-conscious, or sub-conscious (in the literal, not the Freudian sense) that can do essentially everything you can do except make value judgements. So for example, you don’t consciously know how to control your muscles in order to walk —in all likelihood, you wouldn’t know where to begin—but your zombie agents do, and they’ll take you wherever you want to go, dodging curbs and puppies, and “waking you” when appropriate to decide which babies to stop and kiss.

Zombie agents can be rather startling things. When you suddenly become aware that you’ve driven halfway across town in the direction of the office instead of going to the shoe store Saturday morning, you have zombie agents to thank. You “wake” as if from slumber, and with the frightening realization that you’ve been flying down the highway at prodigious speed while your mind was on other things. You feel as if you’ve been asleep, and in a way you have, but a very funny kind of sleep in which it is only the uppermost layer of abstract reason that is disassociated from the rest of conscious experience. Your zombie agents have been driving to work, responding to traffic, adjusting the radio, noting the check engine light, all the things you think of as “you, driving the car,” except the big one—deciding where to go. That part was on automatic pilot (which is another good way to think of this).

This is at the advanced end of the spectrum. Typing your friend’s phone number using “muscle memory” is at the other, but it’s the same phenomenon.

We didn’t evolve to remember phone numbers, so we aren’t very good at it. In fact, we are so bad at it, we invent all sorts of mnemonic devices (memory aids) to help us my relating numbers to words or spacial memory, either of which are closer to the hunting and gathering we are evolved for. The illusion of “muscle memory” arises because we are supremely well adapted to manual manipulation and tool-making. We don’t need to invent a memory aid to help us remember what we do with our hands, we only have to practice.

So the conscious mind says “dial Tabby’s number” and our fingers—or more correctly, the zombie agent which learned that task—do it. Similarly, after sufficient training, we can do the same thing with tasks like “play a major fifth”, “drive to work”, or “pull an Airbus A380 up for a go-around.”

It feels like muscle memory because the conscious mind—the part you experience as being you—is acting like coach driver, steering the efforts of a team of zombie agents, all harnesses to collective action. But it isn’t muscle memory, its just memory, though it may be stored (some of it) in the deeper, motor cortex parts of the brain.

Do you still believe that our body can memorize certain things? Tell us in the comments below!

jmurphygloss
I played yo-yo as a child. Walk-the-dog, sleep, rock-a-bye baby, around the world etc. That was many years ago. Several years ago, they had a Senior Olympics for Yo-Yo. Instructor asked me could I do this? Good gosh, it&#39;s been 60 or so years. I did all of the above, plus instead of around the world, I did around the universe that is more than one around the world. Won gold, have been - oh, and what woman is going against another 70 something woman? Heck ya, I believe in muscle memory. I can still do a hula hoop too.

ninakamwene
WOW that was fascinating. Our body is like a car and the driver is the mind. Thank you.

George Oliver Prince
Sort of like my shoulder surgery, the muscles responded much quicker than they might have had I not been a weight lifter (both my surgeons said the same thing)

Don Racette
Helen Barry Your husband told me he wants no MEMORY of you&gt; 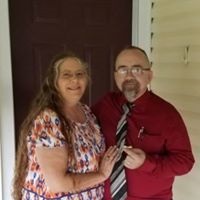 Josh Johnson
Actually muscle memory refers to the ease of which you can do certain things after much practice. Such as push ups or pull ups. The muscles &quot;remember&quot; (actually no thought at all, conscious or subconscious happens) how to do a correct push-up. It&#39;s not a memory at all. The specific muscles (and more precisely, specific parts of the muscles) have been broken down and built back up, to the point that it gets easier and easier each and every time. It also works with simple, yet precise things, such as pulling the trigger on a gun. You exercise that muscle, until it the muscle finds it easier and easier to pull the trigger smoothly and not jerkily (thereby causing a missed shot). William Keller
John, very good example.. this application is true in all multi programming applications of which the neuro path transfers simultaneously. 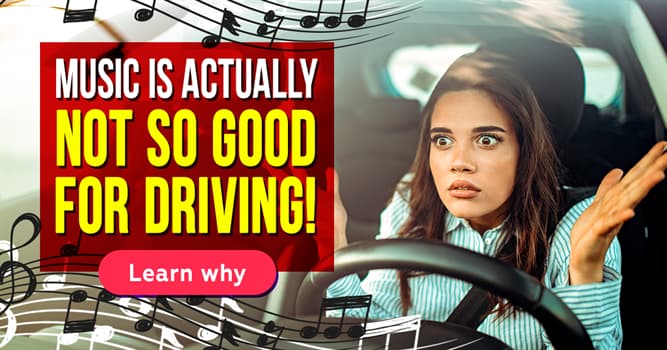 As the old saying goes, music has charms that soothe a savage breast. Anyway, even something as marvelous as music can be harmful to us sometimes... Here are four ways in which music can harm more than it helps. 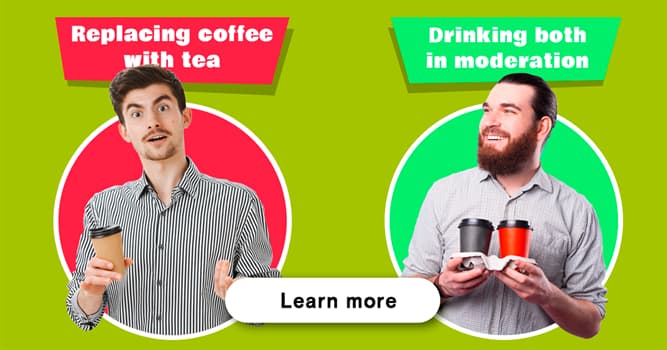 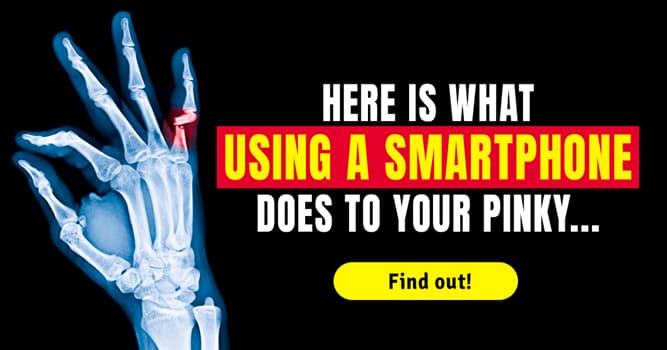 Overuse of the devices we love so much sometimes can lead to health damages. Here are 5 common computer/smartphone injuries and how to avoid them. 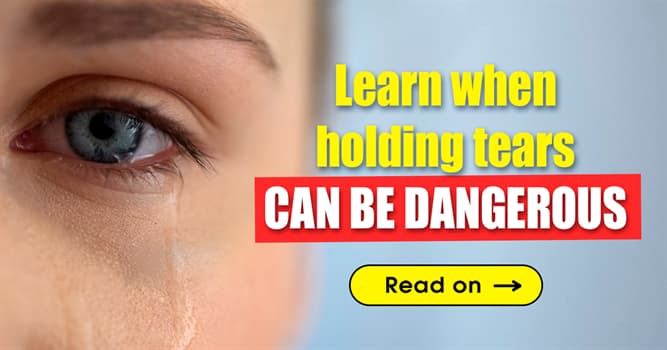 In this post, we're talking about 5 amazing health benefits of crying. Tears are so beneficial they can even ease physical pain! So keep reading and enjoy.