So many things about our planet remain unknown to us. Most of them are scattered like jigsaw pieces, and it's hard to put these pieces together. In this post, we discuss some mysteries of the ancient world that need to be uncovered. 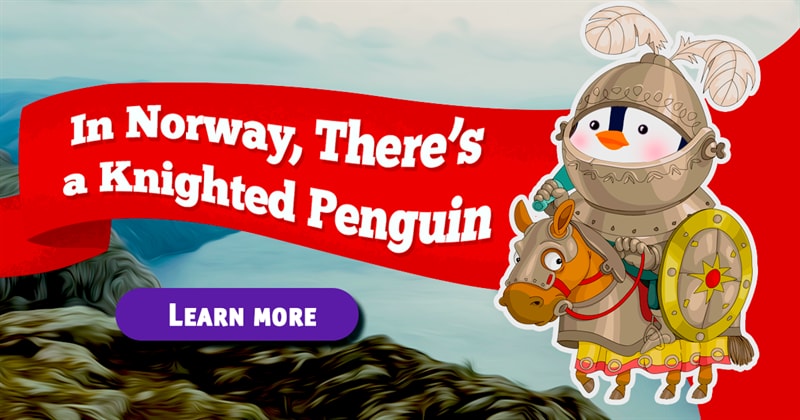 Did you know that Europe was named after a woman seduced by Zeus when he disguised as a bull? It’s also funny to know that it’s illegal to flush a toilet after 10 pm in Switzerland!If that sort of thing intrigues you, wait till you discover even more. 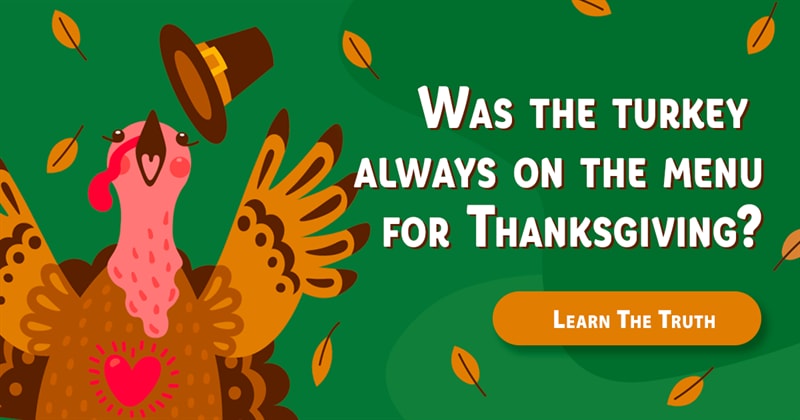 Today, we’ll be taking a look at 5 things that seem like they’ve been around forever and their surprisingly recent starts. 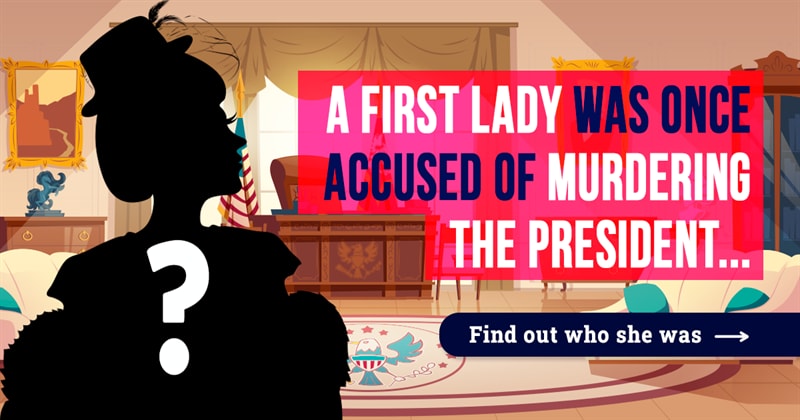 Who wouldn’t fall for the charming looks of the first ladies of the United States? They always look so kept together that it is difficult to imagine that they might have skeletons in their closets... 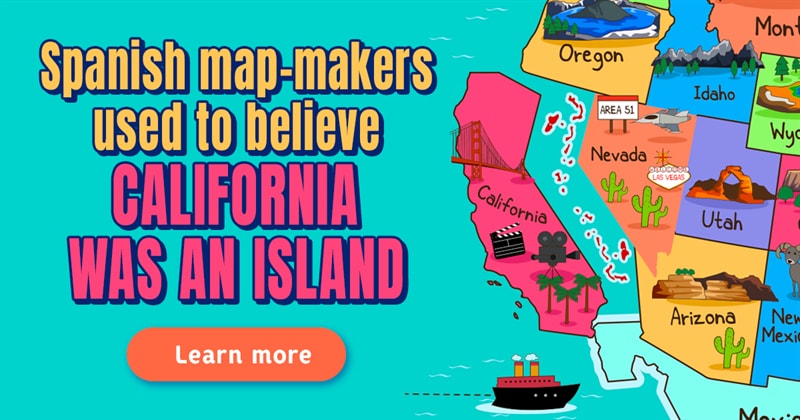 When we look back at these beliefs held by prehistorics, they are not only outrageously hilarious but also quite embarrassing. Don’t just take our words for it, we'll show you some of these hard-to-admit ‘scientific’ beliefs so you can judge by yourself. 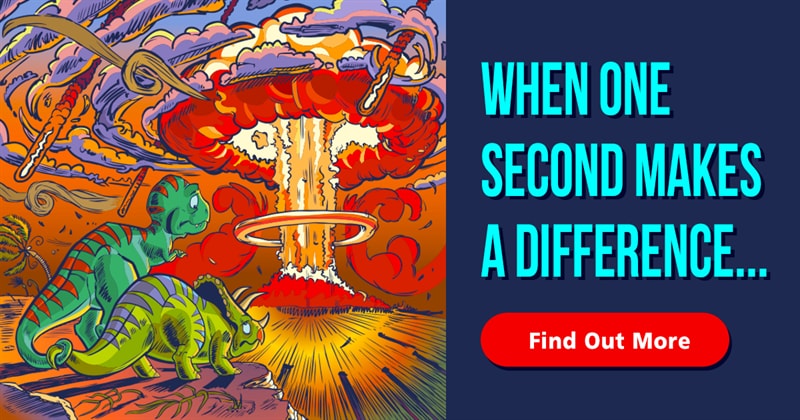 If you ever wanted to pick an event in history to be part of, what would it be? While this may seem hard to decide, we think it would be something worth having a go at. Legend has it that some particular events happened so fast, they only lasted less than a second! 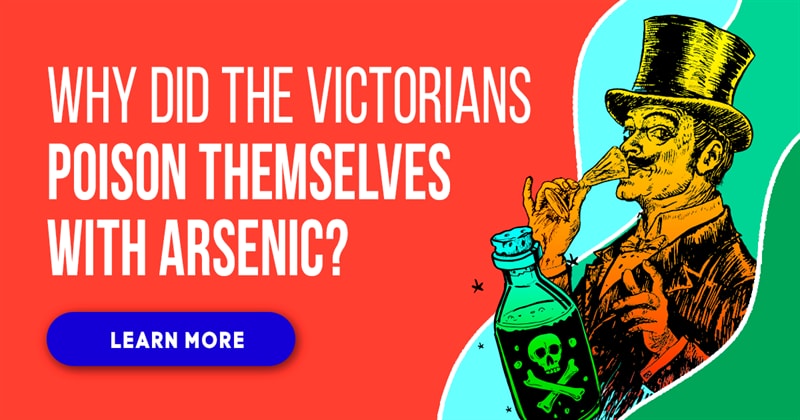 It was an interesting time: the industrial revolution was in full swing, and the world as we know it was slowly starting to materialize. These 5 odd facts prove that the Victorian era was one of the strangest and most fascinating periods in the history of humanity. 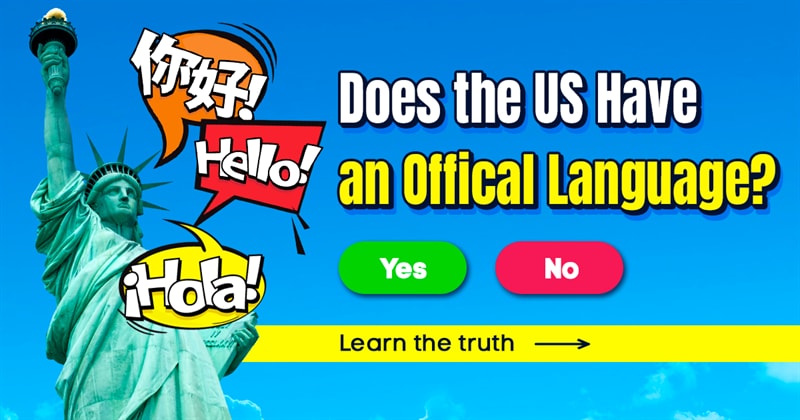 What would you say if you discovered that even though George Washington was the first president of the United States, he never lived in the White House? Weird right? 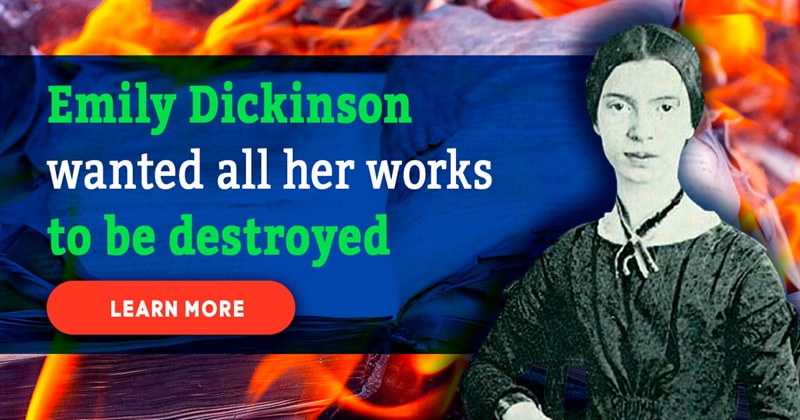 Even created by the most talented people, literary works can take decades to get appreciated by the general public. Sadly, these 3 great authors never knew how famous they would become. 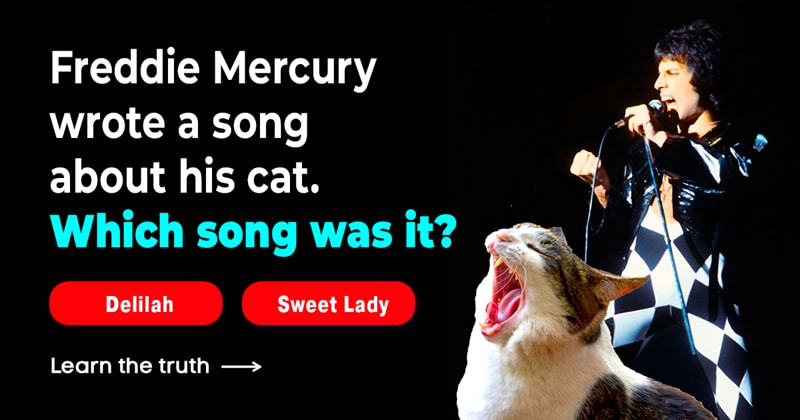 No matter how old you are, you’ve probably heard of Queen. With hit songs like Bohemian Rhapsody, We Are the Champions, I want to Break Free, and much more, it’s impossible to miss this iconic band. We will talk about their main vocalist Freddie Mercury.